As reported in the Detroit Free Press today, a group of Muslim-American scholars issued a religious ruling this week that called upon the faithful to not go through body scanners because the scholars said the machines violate Islamic rules on nudity.

This  is also known as a fatwa, or a religious ruling issued by an Islamic scholar that must be followed. Other famous fatwas include the death sentence visited upon the blasphemer, Salmon Rushdie,  for writing The Satanic Verses; likewise the death sentence fatwa against Danish cartoonist  Kurt Westergaard for drawing a cartoon of Muhammad with a bomb in his bonnet; and this fatwa that you might not have heard as much about but was recently issued: stating that all pigs living today are descended from Jews and must therefore be slaughtered. But remember, we are talking about the religion of peace - with just a few outliers.

But back to the fatwa at hand: according to the headline, Airport Body Scans Defy Islamic Law. Well isn’t that just too effing bad. Blowing innocent civilians out of the windows of their employers’ offices defies American laws too. 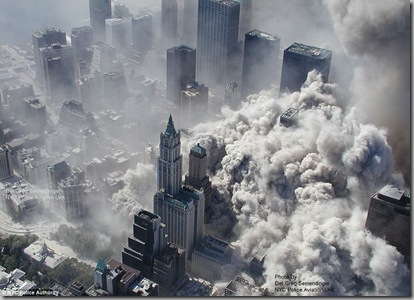 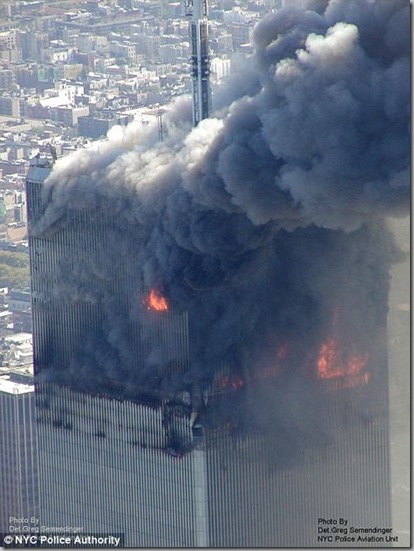 Nihad Awad, director of the Council on American-Islamic Relations (aka CAIR, which has ties to Hamas )  says it endorses the fatwa. God only knows what else they endorse.

As you may recall we’re not fans of airport pretend security measures, or “security theatre” as Cynical Synapse likes to call it, but if CAIR objects to it, we’re going to have to throw our support behind it just on general principle.

Muslims think they should be exempt from airport screenings on religious grounds. This is fine with us, just as long as they don’t fly anywhere. We don’t have any objection to the Amish not driving cars either. 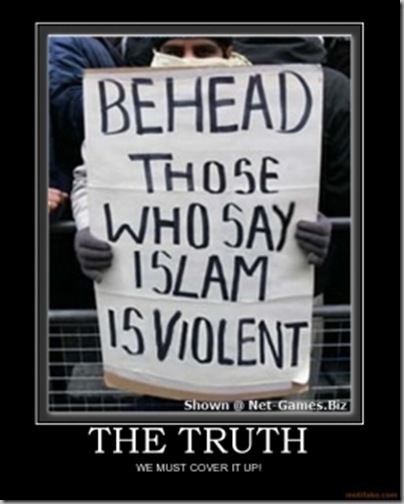 Muslim version of the old bumper sticker: Shoot All Extremists. Only they mean it.