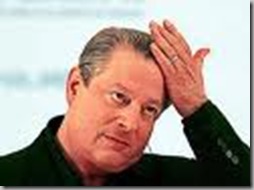 First the damn groundhog, now this!

I’m old enough to know that in some quarters it’s considered bad manners to say “I told you so,” so I’m just going to step aside and let Don Suber do it for me: Global warming skeptics are vindicated. As anyone with a brain has known all along, this was a scam of monstrous proportions from the start.

Others have reported this latest blow to the Church of Global Warming more eloquently, but Suber does it with  such  joie de vivre, I bow to him (but not to foreign heads of state and liberal mayors).

Since you can’t see the smirk on my face, it doesn’t count.

Oh, and by the way: Vaccinations don’t cause autism either. But it seems the lack of vaccinations has caused an increase in measles and mumps. 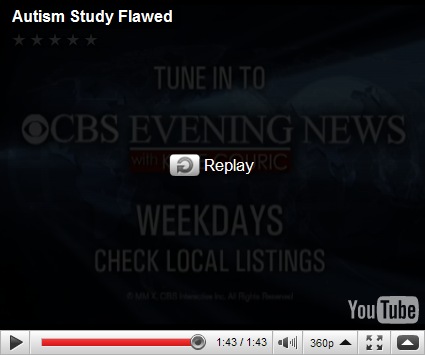 Inch by inch, we must extract science from the jaws of politics and put it back in the hands of real scientists. Political scientists aren’t going to do much to improve humanity’s lot. Unless you consider universal health care an improvement.

Posted by DEWEY FROM DETROIT at 9:09 PM