When the Truth is No Defense

The Netherlands used to be known as the most tolerant country in Europe, back when being tolerant was a good thing. Tolerance now is not so much of the “live and let live” variety. Especially if you happen to speak a truth that makes anyone, but most especially anyone of the Islam faith, uncomfortable. Free speech has been hijacked, and justice will, no doubt, be right behind.

The Netherlands is prosecuting Geert Wilders for the crime of something called “group insult” of Islam.  As if that isn’t ludicrous enough on it’s face,  a spokesperson for the Openbaar Ministerie explained:  “It is irrelevant whether Wilders’s witnesses might prove Wilders’s observations to be correct. What’s relevant is that his observations are illegal.” 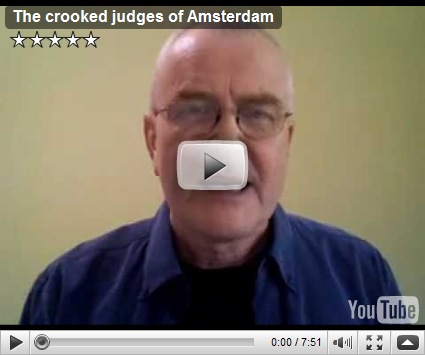 Posted by DEWEY FROM DETROIT at 5:52 PM