AGW Religion Has Been Recalled Due To Multiple Manufactured Defects

Ah, this Hitler thing never gets old, does it? Enjoy. Pass it along. The world needs it. 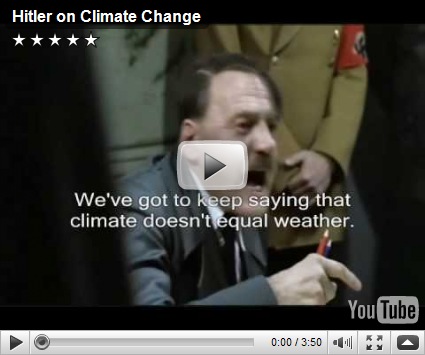 From Neptunus Lex via American Digest

Other related news items from the weekend:

Doug Ross details why the jig is up on anthropogenic global warming:

The scientist at the heart of the Climategate scandal -- the Climate Research Unit's Dr. Phil Jones -- has admitted what any sensible person had figured out long ago. The United Nation's global warming initiative is a complete and utter fraud.

American Thinker article by Marc Sheppard in which Phil Jones fesses up: 20th century warming very likely not unprecedented. Apparently the science isn’t in yet.

And a veritable Climategate stream from Instapundit:

Climategate: Phil Jones Still Has More Reflecting To Do.

Climategate: So Jones Lost the Data? It Was Worthless, Anyway

But none of this is likely to persuade a True Believer, as they are members of a cult which provides them with a psychic rationale for their existence. No amount of information will dissuade them. No mere scientific truth will upend their Truth delivered by the great and holy guru of Global Warming, Academy Award winning director of cinema and Nobel Laureate: 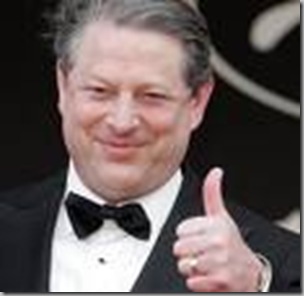 Hi. My name is Al, and I’m a carbon fraud

I’m just saying, Sheryl - you are now free to use as much 2-ply toilet tissue as you’d like. I thought that would make her happy, but apparently it just made her mad. 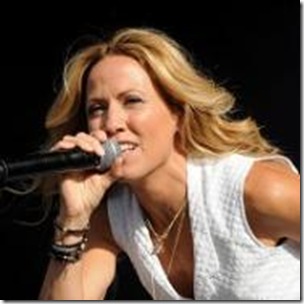 Sheryl Crow screaming at crowd to “Please! Save the earth!”

Posted by DEWEY FROM DETROIT at 8:18 PM