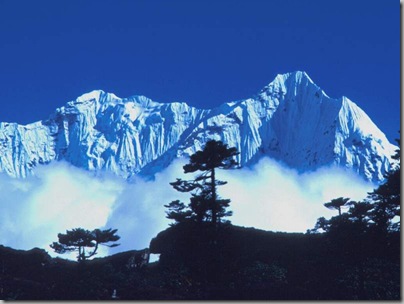 You probably think I’ve been kidnapped by global warming this week ( but then, haven’t we all?). But the news just keeps rolling my way. I promise: something different tomorrow.

But take a look at this report. Another little problem with the same 938 page landmark report issued by the Intergovernmental Panel on Climate Change (IPCC)  that has already been discredited for including  scientific “data” about melting glaciers that came from  figures that were pulled from a Green Lantern comic book, or something.

Glaciologists have discredited the Himalaya claim, which is being withdrawn. . . No evidence could be found to show the claim had been published in a peer-reviewed journal and reports in Britain have said the reference came from green group the WWF, who in turn sourced it to the New Scientist magazine. (nota bene: NOT a peer reviewed publication)

This time, the IPCC’s report has been cited for containing inaccurate information about the Netherlands. Nothing important, mind you, just a statement that over half of  the country is below sea level. In fact, only 26% is below grade – so off by nearly a factor of 2. Close enough for government and global warming work. Oddly, the report was issued in 2007. Three years to correct a factual error that any public school educated Netherlander would know to be incorrect? That’s a helluva peer review process they’re using.

But don’t worry: they were on top of it: “Correcting the error had been ‘on the agenda several times’ but had never actually happened,” according to an environment ministry spokesman.

But here’s the money line:

The spokesman said he regretted the fact that proper procedure was not followed and said it should not be left to politicians to check the IPCC's numbers.

No kidding. If we have to rely on the pols for scientific accuracy, we are in seriously deep doo doo. While I’m fairly certain that most of them can read and write, based on what I see coming out of Washington, I’m going to say math is way above their pay grade. 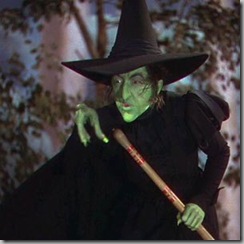 Posted by DEWEY FROM DETROIT at 3:20 PM