No “Events” To Mark These Events

Interviews:  158 – 90 on TV, the rest radio, newspapers and magazines including NYT, People, and Oprah 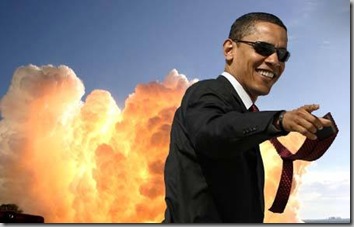 I guess I’d stay out of sight on the actual anniversary too. Even if Scott Brown hadn’t won the Kennedy seat in Massachusetts yesterday.

Posted by DEWEY FROM DETROIT at 9:59 PM