A Man in Full, and Full of Himself 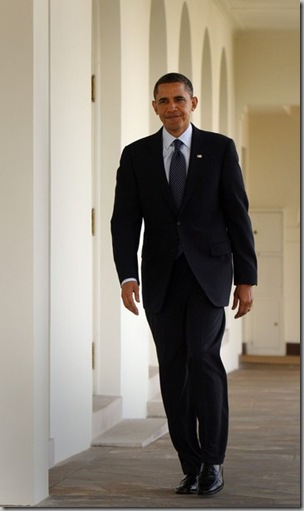 A man in full

Everyone likes to be validated. Take me for example - I was thinking just last night: “Geeze,  the Supremes overturned 100 years of campaign finance law? I had no idea John McCain was that old!” So thanks, John Truzpek at Big Journalism, for clearing that up for me.

He also has 9 other things he learned from watching the SOTU last night, including “We have to be more like China.”

One other thing I learned that wasn’t on his list - Janet is taking lessons from the Won on how to hold your chin up: 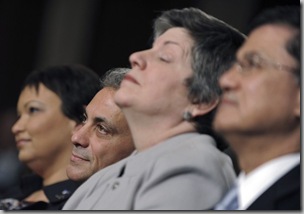 Posted by DEWEY FROM DETROIT at 10:02 AM