Vernor’s : It’s Still What We Drink Around Here! 2010 Club Event

In the first entry in our “Things Detroiters Like”  category last year, we told you the story of Detroit’s unofficial, official beverage: Vernor’s Ginger Ale. Later, when we found out about the Vernor’s Ginger Ale Collector’s Club, we reported on the club’s 2009  Event. 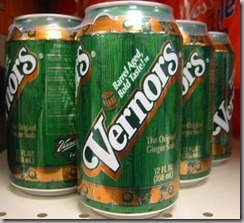 Today we are pleased to post the details of the greatly anticipated 2010 Vernor’s Ginger Ale Collectors’ Club  Summer Event: This year’s Summer Event kicks off Saturday, August 14, 2010, at 10:00 AM in Foran’s Grand Trunk Pub on Woodward in the heart of downtown Motown, with delicious Vernor’s floats, memorabilia,  collectibles, and photos next to a ginormous Vernor’s sign. 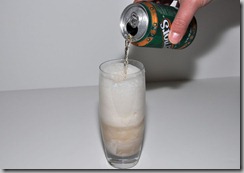 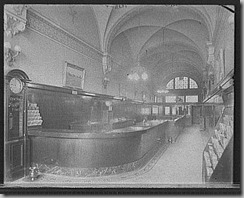 Foran’s  once housed the Detroit ticketing office for the historic Grand Trunk Railway, which ran coast to coast. It has been a pub since 1935. 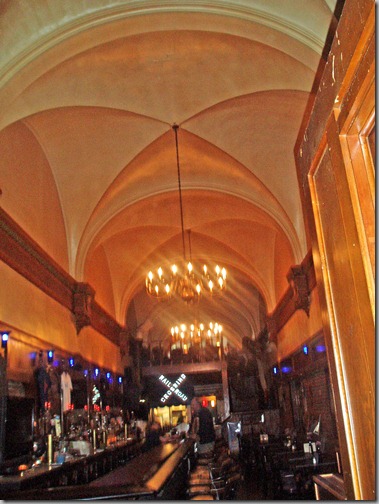 At 11:30, the action moves to the Guardian Building for the Vernor’s Float Drinking Contest (unclear on the rules, but don’t say we didn’t remind you that Vernor’s gets up your nose and can cause great distress), photos next to the Gnome sign and a tour of the lobby of one of Detroit’s greatest architectural treasures, the “Cathedral of Finance.” (One of us used to work there!) The art deco, Byzantine, Aztec lobby alone is worth a trip downtown. 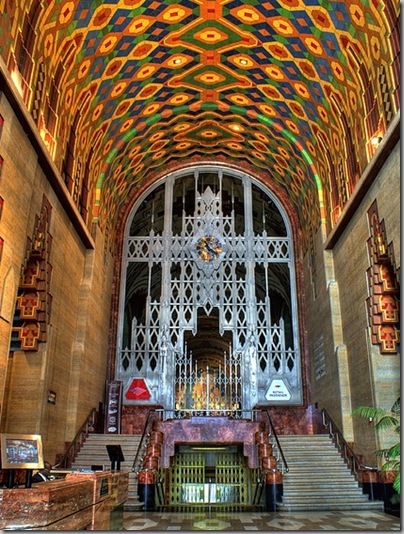 Lobby, looking up into the mezzanine 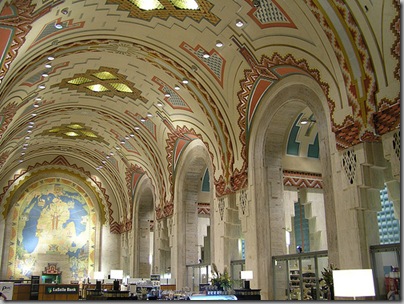 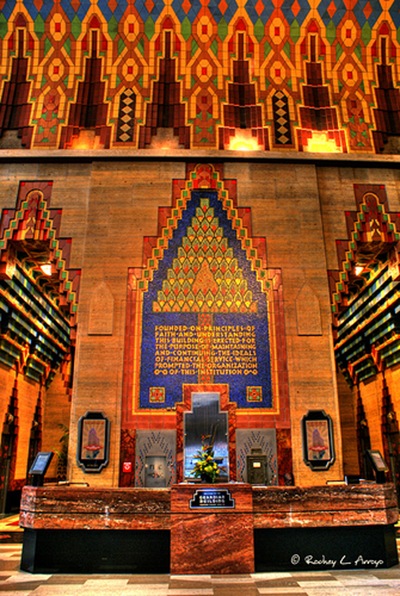 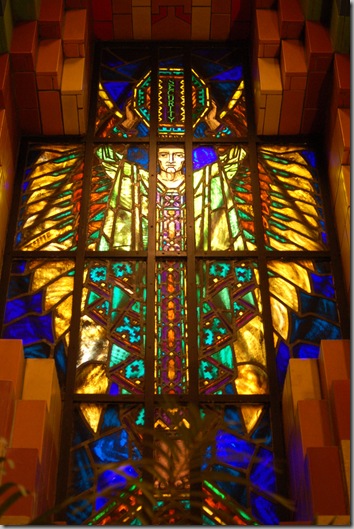 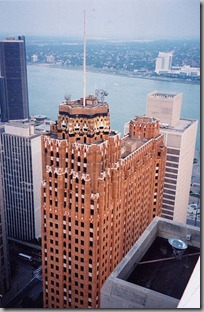 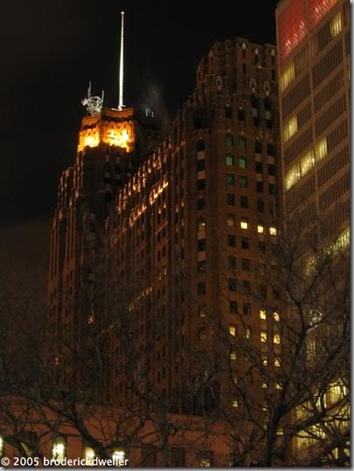 But imagine enjoying Boston Coolers in the midst of this opulence! It’s enough to make your nose tingle just thinking about it. 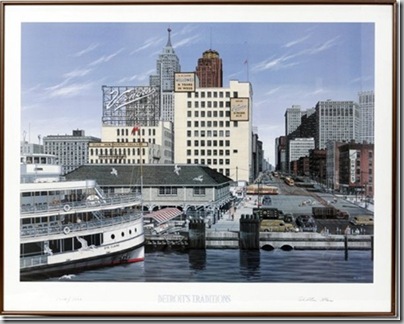 before heading back to Foran’s at 1:15 for Collector conversation (again, unclear on what that is), lunch (you’re on your own, but Foran’s has great food) and a book signing by author of the “Images of America: Vernor’s Ginger Ale”, Keith Wunderlich. 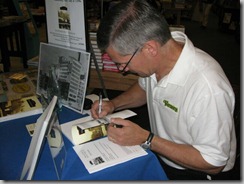 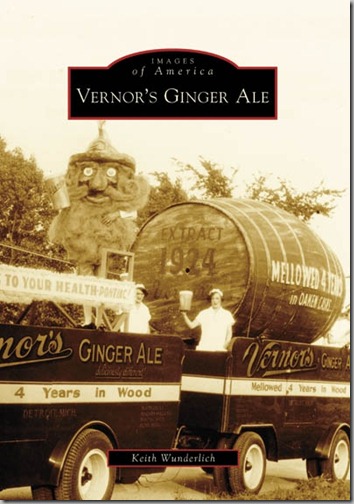 So if you’re in the Detroit area and want to have some fun, come on out to the 2010 Vernor’s Adventure Summer Event and enjoy a frosty glass of Vernor’s: It’s what we drink around here.

It don’t get no better than that. Enjoy the rest of the golden summer.

Posted by DEWEY FROM DETROIT at 6:38 PM