Larwyn sent the Dr. Seussical poem, to brighten our weekend, I added a few optics and RBJ sent this best-political-cartoon-ever to set the mood (forgive the French, but it loses something in translation). Enjoy. 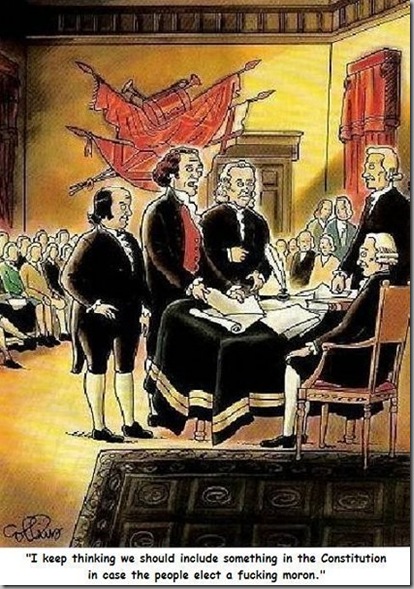 Too bad someone didn’t follow through on that one, eh? And now a word from Dr. Seuss: 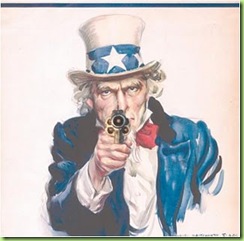 Or how they lie and cook the books. 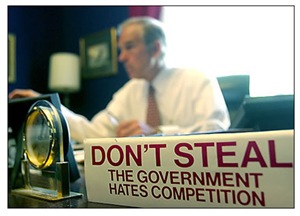 Because I know that nothing’s free.

When I complain about his lies. 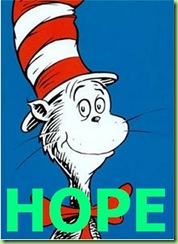 As it will only raise the fare.

Obama will not save the day,

He’ll only scare the docs away.

And presidents should never bow;

Should we, could we, impeach him now? 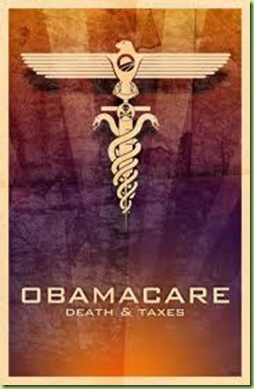 Al-Qaeda or the Taliban.

But if we plan to win the fight

We cannot tie our soldiers’ hands,

With wimpy generals in command,

And orders not to shoot to kill;

Of that I’ve simply had my fill. 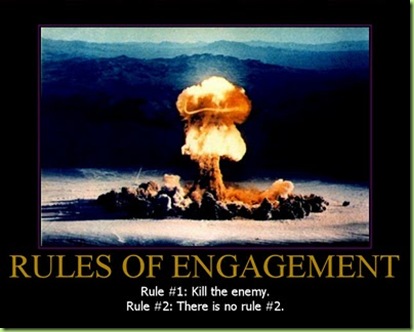 With eyebrows that came straight from Hell.

Or being lectured on my food.

A hypocrite she has become,

While flying ‘round on Air Force One. 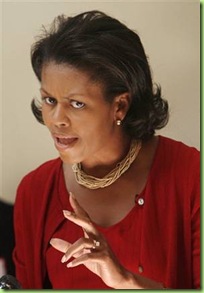 I know that I don’t need first class,

‘Cause I don’t have that same wide ass.

But better that he’s drunk, not high.

And Jarrett, Axelrod, and Rahm,

To get their way would kill my mom.

To spend as quickly as he can.

To spend much more than we all have

Is just a temporary salve.

The bills we someday all must pay—

Not leave for just another day,

For grandkids that we leave behind,

Will always have our debt in mind. 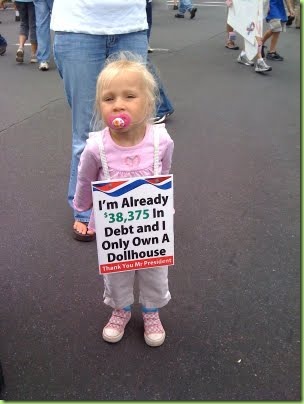 O’s bloated budget we must cut,

To get out of this debtor’s rut.

We can’t afford his cap and trade,

Or billions more for foreign aid.

We have to end the public dole,

The borders must be sealed quite tight,

To stop invaders left and right. 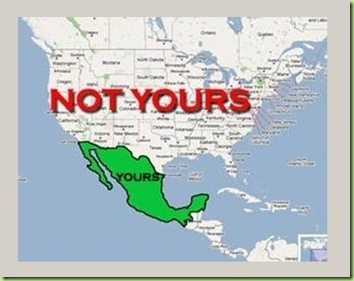 The main thing is to mind the store.

It is quite simply common sense,

To keep illegals out, yes, that; 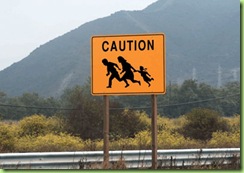 The bitter pill we need to take,

Is that we made one huge mistake.

The emperor, he has no clothes,

And as he gazes down his nose,

He thinks he is the best of all, 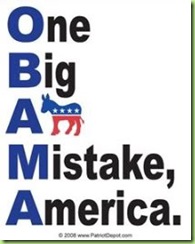 We’ve taken measure of the man,

And spread the word as best we can.

November 2 will be the day

On which we take his power away.

The media will be enraged,

The O will curl into a ball,

Or pound his fist against the wall.

His leftist schemes will have been stopped,

Despite the COLB he Photoshopped.

And cause Michelle to cry, cry, cry! 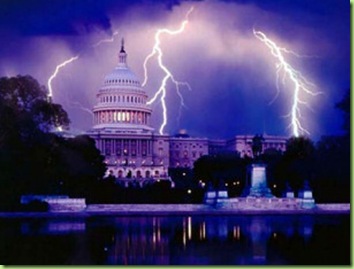 And then we’ll see it, yes we will…

That shining city on the hill! 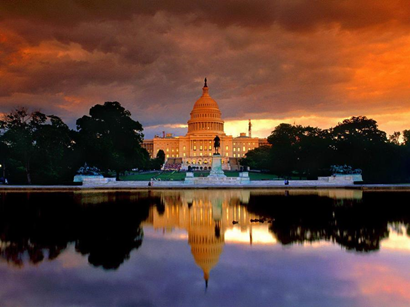 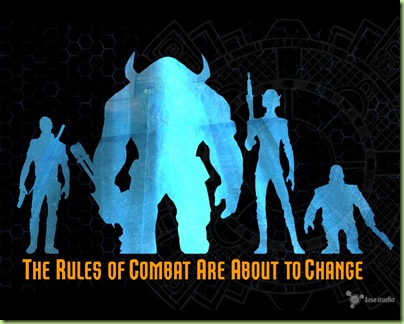 You are now free to move about the country.

Posted by DEWEY FROM DETROIT at 7:49 PM