The Sponges Among Us

Mankind may be descended from apes but Australian scientists have found proof of links much closer to the sea floor, with a study revealing that sea sponges share almost 70 percent of human genes.

Genetic sequencing of sea sponges from the World Heritage-listed Great Barrier Reef showed the ancient marine animal shared many of its genes with humans,

Who amongst us can’t name at least a half dozen people off the top of their head who comprise that 70%? 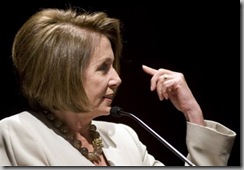 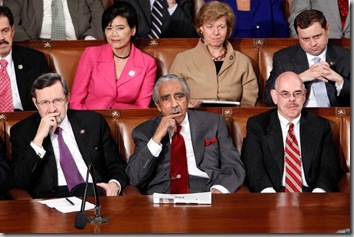 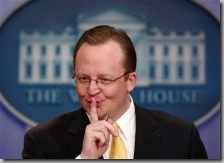 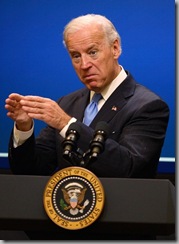 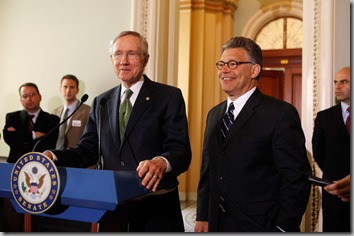 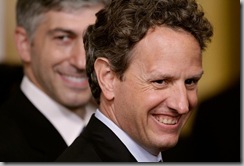 …and that’s without even leaving the beltway. This is way too easy.

Posted by DEWEY FROM DETROIT at 9:51 AM