Steroids: Not Just for Pitchers Anymore

Given all the pressing problems that one might wish our country’s elected officials to address, (e.g. unemployment, illegal immigration, trade imbalances, underfunded social security, unfunded Medicare/Obamacare, foreign oil dependence, nuclear Iran, etc.) you might think Roger Clemens’ steroid use would be way down the list.

Let me be clear: Congress’ concern with Clemens isn’t that he used steroids and/or human growth hormone. It’s that he lied!  To them – the Pooh-Bahs! 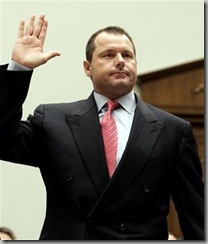 Personally, I don’t care if Roger Clemons used horse tranquilizers. And I sure as hell don’t know why Congress does. A Snickers bar to the first person who can explain why Congress is spending their time and our money on such nonsense as steroids in sports and - even more pressing - the issue of how college football teams handle playoff games. Since it’s too obvious, “in order to take the spotlight off the Rangel/Waters ethics hearings” is not an acceptable answer for purposes of this contest. 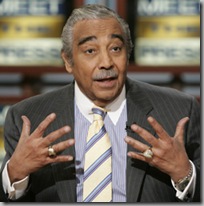 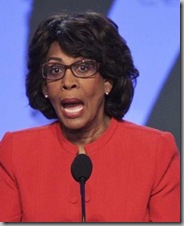 Are their mouths moving?

I have been wondering when “lying”  to the government became a crime, and a crime worse than extortion, bribery, fraud and voter intimidation? Even in Catholic school lying’s only a venial sin -  not likely to leave a permanent stain on your milk bottle.

The last time I looked Congress was still a function of the legislative branch of government, not the Judicial. I thought they could only prosecute their own members. But even if I’m wrong about that (and apparently I am), the rules of fair play should dictate that any citizen is free to lie to Congress. After all, they lie to us with more regularity than the MSM (whom I also advocate lying to).

Additionally, is there anyone in the country who doesn’t know that Congress has been operating on steroids for decades?

The one illegal substance that I’m quite certain Congress doesn’t use - and maybe should - is human growth hormone. Aside from Madame Pelosi, the rest of the batch could probably stand to grow a few. 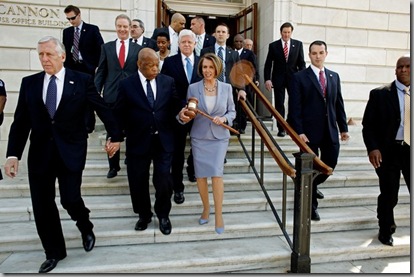 Posted by DEWEY FROM DETROIT at 1:51 PM