The Three Axioms of Government and the Axiom of Choice

If you want to know why us libertarian types are skeptical of the government's ability to prevent housing market bubbles, well, I give you Exhibit 9,824: the government's new $1000 down housing program.
No, really. The government has apparently decided, in its infinite wisdom, that what the American economy really needs is more homebuyers with no equity.

Which brings us to Axiom #2: “Insanity is doing the same thing over and over again and expecting a different result.” By which I mean, of course, the government is run by an insane clown posse. And I guarantee you, when this new bubble bursts, the head clowns will be on the floor of their respective chambers cursing the lot of the greedy Capitalists for allowing this travesty to happen.

It’s simply frightening when you consider that being the smartest man in the room when you’re talking about government nets you the likes of Barney Frank and Chris Dodd. Which is a painful reminder of axiom #3 of government. This is the one that brought Barack Hussein Obama, the most intelligent man ever to hold the office of the Presidency, to power: “In the land of the blind, the one-eyed man is king.” By which I mean, of course, he’s a moron. As is the rest of his posse. But that won’t surprise you if you’ve been paying attention.

Zermelo’s axiom of choice would indicate we have an endless choice in the next election as long as we wish to elect another sock. I suggest that we look for a shoe this time.

"To choose one sock from each of infinitely many pairs of socks requires the Axiom of Choice, but for shoes the Axiom is not needed.” S. Bertrand Russell

His point is that the two socks in a pair are identical in appearance, so, to pick one of them, we have to make an arbitrary choice. For shoes, we can use an explicit rule, such as "always choose the left shoe." 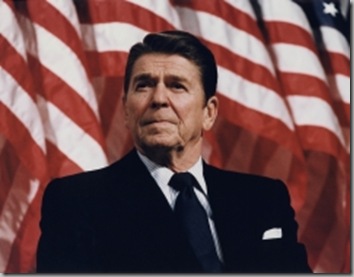 Although I would highly recommend we try to find the right shoe.

Posted by DEWEY FROM DETROIT at 7:11 PM