I am always amused  by the instantaneous hypocrisy exhibited by rich liberal elites when they are suddenly threatened or inconvenienced  by some element of liberal dogma – like the temporary wailing and gnashing of teeth by the likes of Maureen Dowd after 9/11, when she discovered evil really does exist. More currently, take John Donald Imus: a guy who likes to pretend he’s conservative from time to time when it’s expedient, but is in reality a liberal weenie like the rest of his elitist Upper West Side Manhattan neighbors. He and his  nouveau-socialite wife, Deirdre, who used to belong to the “oh, they just come here to work” meme have recently come to the realization that perhaps that’s not always the case. Whenever liberals experience this type of “focus shift,” it’s always fun to drill down for the personal impact segment. 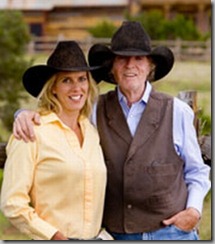 Before proceeding, allow me to offer my standard disclaimer: I have no problem with people having huge multimillion dollar properties. Amass as many as you want and can, I don’t subscribe to the zero-sum economic theory. What I do have a problem with is these properties receiving special “tax exempt” treatment, regardless of their use. But that’s just me; I feel the same way about churches, which is a separate issue.

My issue with the I-Man is that for years he harangued people, including his brother Fred and producer Bernard, who wanted stringent border control to stop the flow of illegal immigration. He was totally onboard with McCain’s immigration plan, and called Lou Dobbs a rightwing nut ball for insisting we had a serious problem. So we can only wonder what has changed when we listen to this discussion between Imus, Deirdre and Lis Wiehl, in which brain-trust-Team-Imus gangs up on Lis - who’s trying to explain how the ACLU will set up a test case - calling her (albeit in jest) “liberal scum” and a liberal whiner:

If you don’t follow the I-Man, you might assume he’s just lashing out against the recent high-profile murder of a prominent Arizona rancher on his own land, presumably at the hands of Mexican drug thugs. Or perhaps he’s just speaking up in solidarity with the unfortunate ranchers on the border states who are subjected daily to the dangerous comings and goings of illegal alien drug traffickers across their property. Or it could be the real reason is closer to home, literally. The Imus family ranch-home  is located in the godforsaken out-back somewhere in New Mexico. 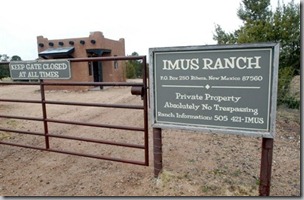 The “Imus Ranch for Kids With Cancer, Autism, Siblings of SIDS Victims, Severe Spelling Disorders and Special VIP FOI-Ms” is located near Ribera NM where the local gendarmes are not as heavily armed, well trained or responsive as the NYPD. 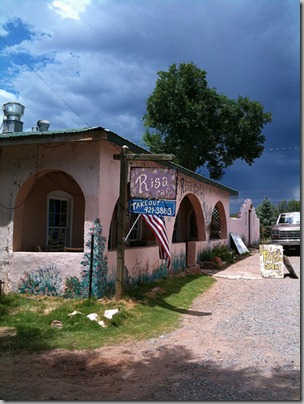 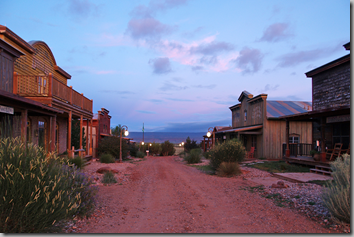 Perhaps the Imus’ got nervous after watching the AMC series “Breaking Bad,” and finding a suspicious RV on the I-Ranch. Or perhaps they realize that being the only “Ranch” in Ribera featured in Architectural Digest with a 14,000 sq ft hacienda inspired by the TV show “Bonanza”, 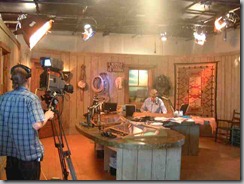 occupied by an urban “cowboy” who brags about carrying around  gold coins and thousand dollar bills, might just make them a target.

Or maybe the parents of the 100 or so children who are chosen for a 1 week, life-changing sleep-away at the ranch each year are having second thoughts about sending their wee ones -  who are already coping with severe illness and trauma - into the “wild, wild west.” That would certainly queer the tax exemption deal.

Or I could be wrong. Maybe they just finally came to their senses.

A friend from Arizona who’s property is on the "border,” though never featured in an AD spread, is considering running for public office. He commissioned Dewey’s Flatsimile studios to come up with a campaign sign he can use in his yard and distribute around town. Here’s what we whipped up for him. 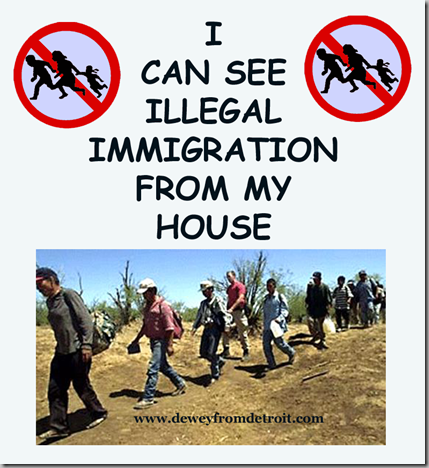 Feel free to use it even if you’re not on the border line.

Posted by DEWEY FROM DETROIT at 9:40 PM