The President got game.  After Obamacare passed he snottily told an audience of Obots in Iowa:

The leaders of the Republican party, they called the passage of this bill Armageddon! Armageddon. End of freedom as we know it! So after I signed the bill, I looked around to see if there were any asteroids falling. Any cracks opening up in the earth. Turns out it was a nice day.

Then at a speech at NASA headquarters (which, curiously no NASA employees who were about to lose their jobs were invited to) in which he announces a new Space Program which will include  – wait for it – a Mars Mission! And a trip to a real Asteroid!

President Obama boldly predicted yesterday that his new plans for space exploration would lead American astronauts on historic, almost fantastic journeys to an asteroid and then to Mars, relying on rockets and propulsion still to be imagined and built.

Just like JFK, and the moon mission! Isn’t that remarkable? In the mean time, we’re shutting down the Space Shuttle program and the next planned moon landing and you’re all out of a job.

Then later at a fundraiser, he again derided his Obamacare opponents (among others), saying he’d checked with NASA scientists, and so far, no asteroids had hit the earth.

I don’t know, Big Guy, you’re getting out there on thin ice, weighed down with a lot of swagger and arrogance. It’s OK to taunt your opponents, but you might not want to mess with the REAL Big Guy. I suggest you might want to start paying closer attention to the little hints and signs  he might be sending your way: 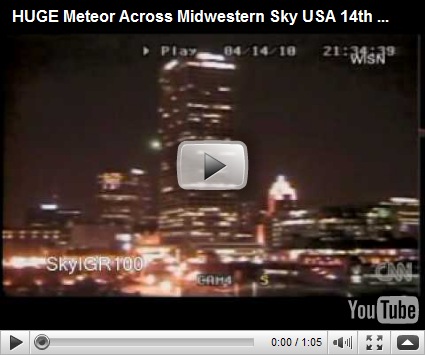 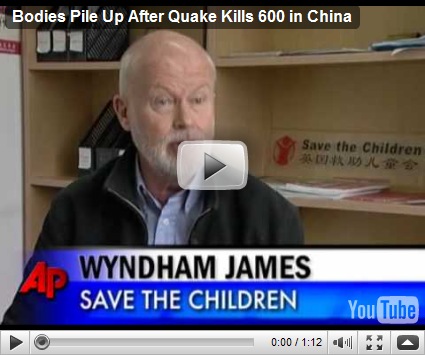 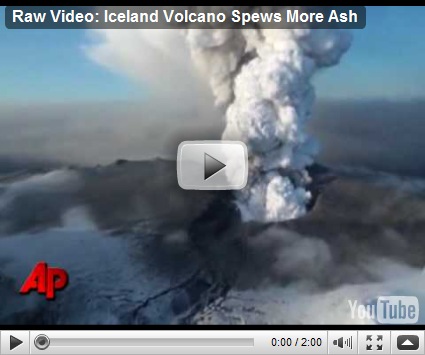 On second thought, never mind. The Won may start thinking he really did cause them. I don’t know about you, but I don’t think I want to be the one responsible for making him any cockier than he already is. 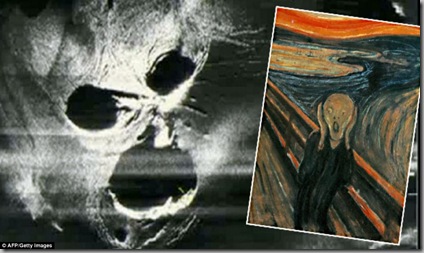 The scream: A radar image shows the crater of Eyjafjallajokull in southeast Iceland, which looks like the nightmarish face painted by Edvard Munch

A commenter (D. Andrews, America, America) on the thread notes:

It's a darn good thing that the hydrocarbons being spewed from this volcano cannot get into the atmosphere or that might cause global warming. You know, the great scientist and inventor of the internet, Al Gore, said this very thing after Mount Pinatubo some years back, that volcanic pollutants cannot get into the atmosphere and affect global warming, but the deodorant I spray into my armpit in the privacy of my bedroom, now that stuff shoots straight into the stratosphere and destroys the planet! I'm so grateful for the wisdom of that Nobel laureate; without him, we might just think volcanoes could cause havoc.

Posted by DEWEY FROM DETROIT at 3:54 PM