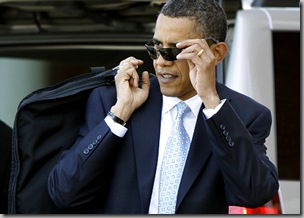 When pressed for details and asked who from the press was accompanying the President to the site of the oil disaster, he quickly reversed himself:

“I thought you said golf. No, the President has sent his team of expert lawyers to investigate the incident and determine which Big Oil corporations we can blame and sue. But he personally has no intention of being associated with anything that is black, oily and slick.” 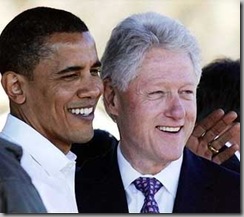 Posted by DEWEY FROM DETROIT at 3:26 PM