Michigan Governor Jennifer Granholm signed into law today a bill mandating that Michigan’s entire 3177 miles of Great Lakes coastline be isolated for the exclusive development of wind turbine generated power.  This follows a fierce battle within the 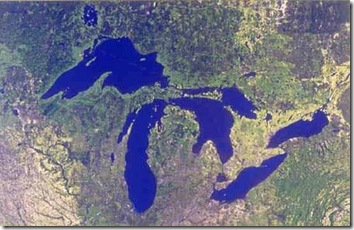 state legislature over the past 2 years.

Proponents of the Wind And Solar Technology Energy (WASTE) bill, argued that the Wind Power project along the state’s shoreline would provide 75-85% of Michigan’s required electric power upon completion. Opponents responded that if that proved to be true, it would be because the state’s last remaining businesses had emigrated to more business friendly states. Supporters countered with the claim that the Wind Mill aqua-farms would create or save 341 jobs, which represents 24.3% of Michigan’s total workforce. 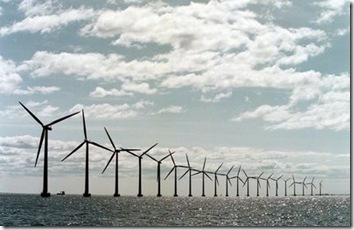 Another issue of contention surrounding the controversial act involved the funding of the advertising campaign in support of the bill. The 325 member strong United Wind and Solar Technology Energy workers(UWASTE) reportedly contributed $8 million to the television, radio and print campaign promoting the legislation. Additionally, it has been alleged that the Union contributed hundreds of thousands of dollars to state senators and representatives who ultimately voted to pass the legislation.

On a related note: Holland, Michigan – a forerunner in the windmill business - announced today that they are decommissioning their last remaining wind mill. 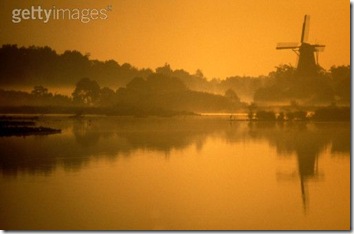 The authentic Dutch working mill  stands on Wind Mill Island,  and has been a popular tourist attraction in this west Michigan city on the shore of Lake Michigan for over 100 years.

The city council cited an inability to meet UWASTE’s demand for wage increases in light of the increased costs to the city’s  budget associated with Obamacare taxes fines, decreased tourism due to competition from newer wind mills everywhere, and the 47% increase in the State’s sales and income taxes to be assesed in order to subsidize the WASTE initiative.