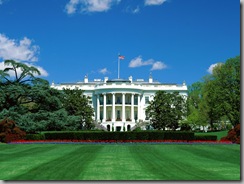 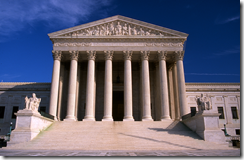 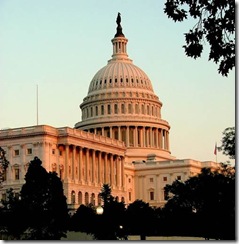 "The accumulation of all powers, legislative, executive, and judiciary, in the same hands, whether of one, a few, or many... may justly be pronounced the very definition of tyranny."  James Madison 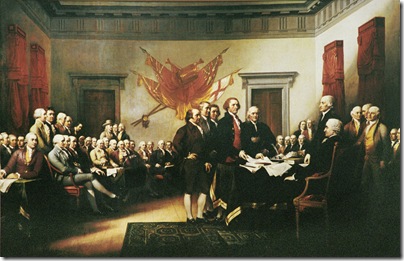 So on this 4th of July – this most quintessential of American holidays – when we celebrate the founding of our Republic and the freedom and liberty that has been inferred on each and every one of its (legal) citizens,  let us pause and reflect on our Founding Fathers handiwork:

The Declaration of Independence

The Bill of Rights

These founding documents were designed and declared with full knowledge of human nature and complete understanding of the soul’s tendencies. The result was the formation of a more perfect union which has stood the test of time, in no small part due to the wisdom of these founders who crafted a near sacred separation of powers within the government they created.  Let us honor their courage, their genius and their foresight.

And for our part, let us be ever vigilant against those who would impinge on that greatness by opening the very gates that hold tyranny at bay.

Posted by DEWEY FROM DETROIT at 8:50 AM