A few inside tracks on what might otherwise be boring news stories.

Scientists at the Pentagon have created an artificial, engineered blood. Apparently the prototype was developed from the actual blood of some of our national leaders, both the living and the un-dead. If the new Pharma-fake blood can be replicated it is expected to be able to sustain and mimic life while not demonstrating any other actual human characteristics. 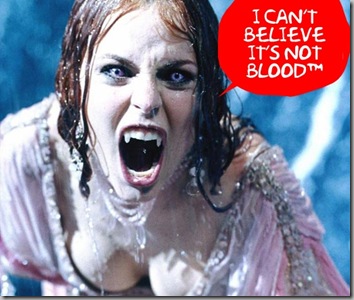 James Carville’s latest poll results show 55% of likely voters think Obama is a socialist.  Where were you morons 18 months ago? Did you not get the memos from his minister and spiritual leader? And what, precisely, did you think “spread the wealth around” meant? The remaining 45% think Barack Hussein Obama was sent to us from another planet, and we are not fit to be his subjects. Should make for another interesting election cycle. 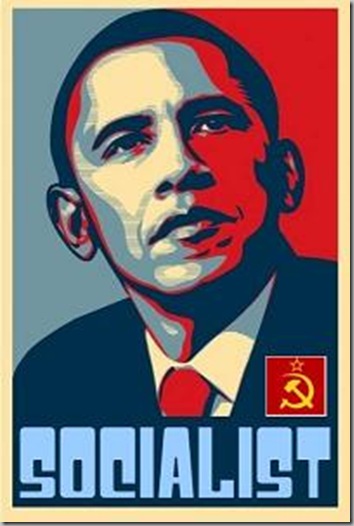 Dr. Donald Berwick: recess socialist appointee (see item above) to head Medicare-Medicaid. Another Harvard graduate. That explains everything: another one of the smartest guys in the room. Maybe Obama’s brain-trust should move to  slightly larger facilities.  That way there would be room to accomodate a few people who don’t have ivy league degrees in American Socialism. 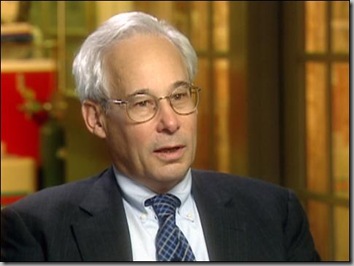 I think you’ve lived long enough, don’t you? Or would you like to purchase some of my new un-dead blood on an easy payment plan?

Posted by DEWEY FROM DETROIT at 11:49 AM