Why Does Malcolm Gladwell Want to Kill the Mockingbird? 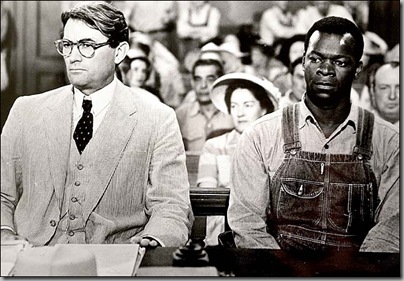 “Why reasonable people go stark raving mad when anything involving a Negro comes up, is something I don't pretend to understand.”. ~Harper Lee, To Kill a Mockingbird, Chapter 9, spoken by Atticus Finch

Why ever would someone like NYT best selling author Malcolm Gladwell want to trash Harper Lee’s To Kill a Mockingbird and diminish its hero, Atticus Finch? Maybe because he’s made a career out of upending conventional wisdom in books like The Tipping Point, Blink and Outliers. 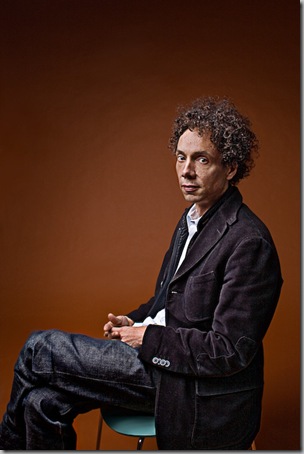 Or perhaps, according to S.T. Karnick, it’s because he’s a fool. A sophist to be precise.

Gladwell’s notion that To Kill a Mockingbird, first published in 1960, is insufficiently hateful toward white Southerners and is unsophisticated in failing to embrace radical politics is a truly breathtaking instance of ignorant bigotry. It is also not original, and it is wrong.

…Lee does not claim Finch as a civil rights hero, so this is a criticism of others’ opinions, not her book or the character. It is, in fact, a blatant straw man argument, and since it’s central to Gladwell’s thesis, it refutes his entire article all by itself.

Of course there’s much more in Karnick’s critique of the critique that’s worth reading. But the ultimate assessment of Gladwell’s  chops is summarized thusly: “Lee’s book merits the half-century of admiration it has garnered, and Gladwell’s silly attempt to “demystify” the book barely deserves the minor effort required to dismiss his absurd sophistries.”

Although The Tipping Point and Blink are better researched, all three of Gladwell’s pop sociology books would make for an entertaining, relatively short airplane read. But if his New Yorker article is any indication,  I would advise him to stick to his own oeuvre. Sociology is one thing. Literature and human character study are altogether something else.

“Mockingbirds don't do one thing but make music for us to enjoy.”

Posted by DEWEY FROM DETROIT at 12:16 AM