On the healthcare bill: while everyone is busy worrying about “reconciliation,”we need to be more concerned about the real nuclear option lying in the weeds.

As I understand the plan, in order to reach the Senate’s reconciliation, the House must first pass the exact Senate bill that was passed on Christmas Eve. The intent is to then send it back to the Senate to “fix it up” with a few fillips and get it passed with a simple majority by submitting it to the reconciliation process.

But technically, once the House passes the Senate’s version of the bill,  the bill goes to the President for signature. What’s to ensure that anything happens after that? As reported by Legal Insurrection, apparently nothing and nothing, again. Not that the “fix” will fix anything anyway, but there’s no guarantee (unless you’re given to trusting the President and the leaders of the Senate, because they’ve never lied to us before) that the Senate will even play with a “fix”. Since the President has made it clear that he doesn’t care whether this gets bipartisan support or not, don’t expect much.

We’re knee deep in the hoopla now, and spinning fast. 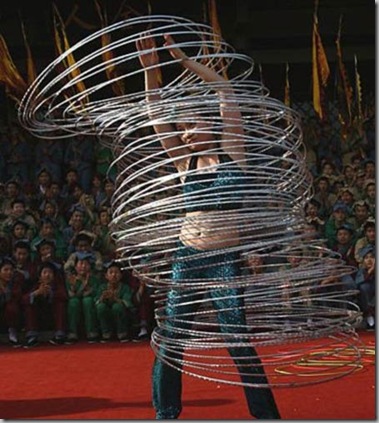 Posted by DEWEY FROM DETROIT at 11:43 AM