In related news, in order to control healthcare costs, President Obama also signed an executive order prohibiting Americans from contracting heart disease, cancer, diabetes and the common cold. And since he was on a roll in the advancement of his Change agenda, the President signed an additional executive order mandating the existence of Santa Claus, the Easter Bunny and the Tooth Fairy, in order to pay for the rest of his executive orders. 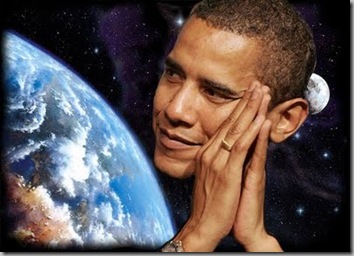 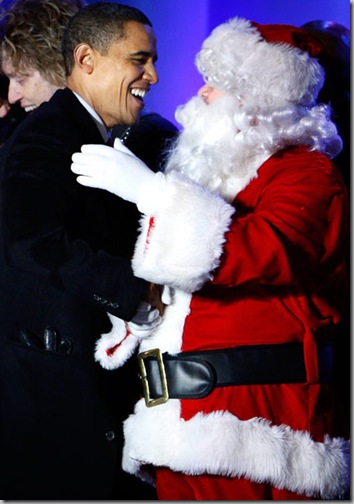 $12 Trillion plus, but who’s counting? We’ve got Hope’nChange. 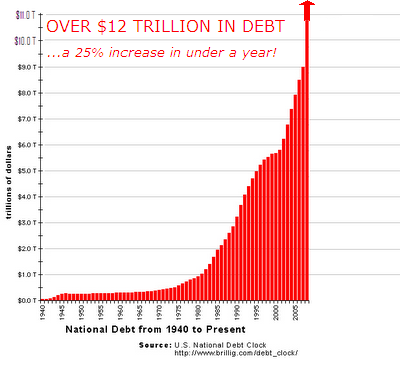 Check it out at the U.S. National Debt Clock. If you’re quick, you can catch it before it flips over to $13 Trillion.