Her attorney said in February she was seeking asylum due to medical problems related to Guillain-Barre syndrome, an autoimmune disorder she says she suffers from, and because of threats of tribal violence in Kenya 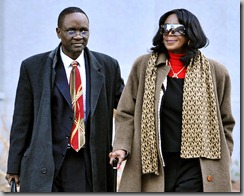 IN OTHER KENYAN NEWS:

President Obama’s brother George was found sitting in front of his hut, waiting. When asked “What’s new George?”, he replied, “Nothing.” 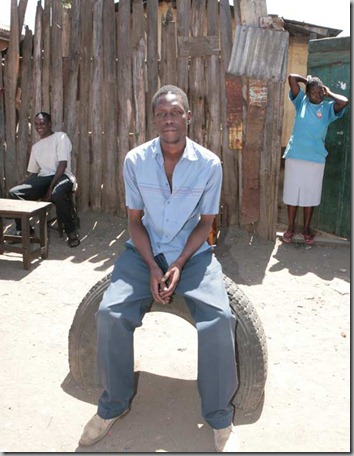 “Nothing” is also reported to be new with President Obama’s other brother George. 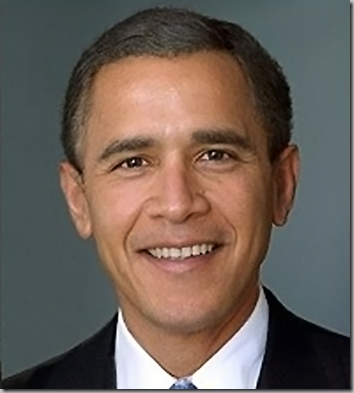 Posted by DEWEY FROM DETROIT at 2:53 PM