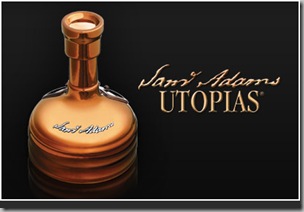 In 1516 Thomas More wrote “Of the Best State of a Republic, and of the New Island Utopia”  It is a book based on Plato’s Republic and describes an island civilization of  a perfect socio-political-legal culture. The boys at Hillbuzz refer to President Obama as “Dr. Utopia”, a snake oil salesman featured in a 60 year old political cartoon titled “Make Mine Freedom.”

But back to Samuel Adams: Utopias is their extreme craft beer. It’s a limited production, non-carbonated beer that’s aged for 15 years in sherry and cognac barrels, is 27% alcohol by volume and costs $150 a bottle – placing it in the price range of the finest single malts. You might say it is beer for snobs.

In that regard it is a bit like all the utopias offered up by snake oil salesman: It sounds special and it’s promise is compelling. It smells good and tastes smooth, but will gag nearly everyone when they find out how much it’s going to cost them.

Do yourself a favor. Go to the frig. Get out a six-pack of your favorite premium beer. What did it cost you? 9 bucks? 12? What the heck, if you promise not to get behind the wheel of a car for at least 24 hours, go ahead and knock yourself out. Drink all 6 if you wish. Same effect, less than  10% of the cost of one bottle of Utopias.

By the way, did I mention that Utopias is banned in 13 states? I presume they’re red states. 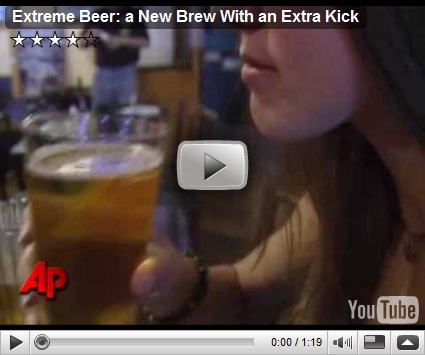 The word comes from the Greek: οὐ, "not", and τόπος, "place", indicating that More was utilizing the concept as allegory and did not consider such an ideal place to be realistically possible. The homophone Eutopia, derived from the Greek εὖ, "good" or "well", and τόπος, "place", signifies a double meaning that was almost certainly intended. Despite this, most modern usage of the term "Utopia" assumes the latter meaning, that of a place of perfection rather than nonexistence.