Yet another Detroit icon bites the dust. Along with Twin Pines Milky the Clown and the Vernor’s Gnome. 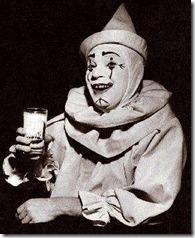 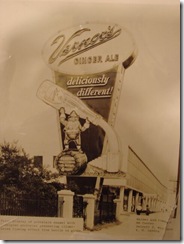 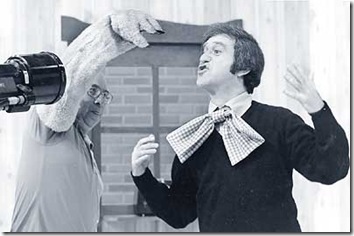 Soupy with White Fang, on air

Although he left Detroit in the 60’s, Soupy Sales will forever be one of ours. He started on Channel 7, Detroit’s ABC owned affiliate, in 1953 and provided years of fun for a generation of kids at lunch time and their parents at 11 PM. He’s also credited with saving a then struggling ABC network. That’s how big of a market Detroit once was.

Along with White Fang (the meanest dog in all Deeee-troit) and Black Tooth, Soupy Sales reflected the black and white world of the 50’s, for better or worse. And he took a lot of cream pies in the face along the way. 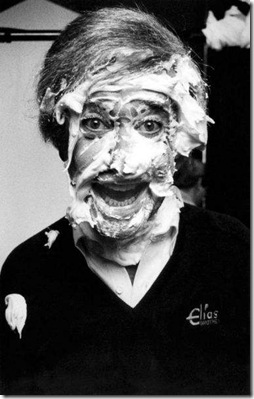 His most famous show was an episode in which he instructed kids to go check their mom and dad’s purse and wallets and pull out any of those pieces of green paper with pictures of presidents on them and mail them to him at the station. Of course he received hundreds of dollars, no return addresses. Of course he got suspended for the stunt. Of course he was reinstated.

From the vantage of 2009 he appears an impossible anachronism. Wouldn’t it be nice if kids could once again be entertained by such innocent silliness? Instead of being brainwashed by the edu-programming your taxes pay for: mmm, mmm, mmm?