Did He Just Call Us Bitter Clingers? Again?

This clip struck me as – oh, I don’t know – maybe a bit arrogant. Dismissive. Even derisive. 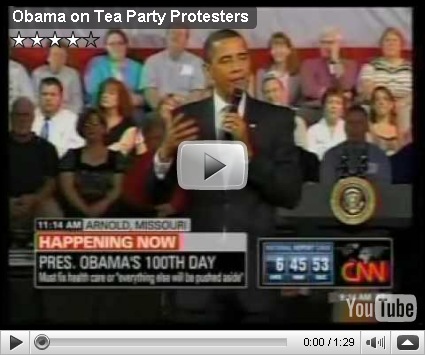 And it's not surprising then they get bitter, they cling to guns or religion or antipathy toward people who aren't like them or anti-immigrant sentiment or anti-trade sentiment as a way to explain their frustrations.”