The Pragmatism Of Hate Speech 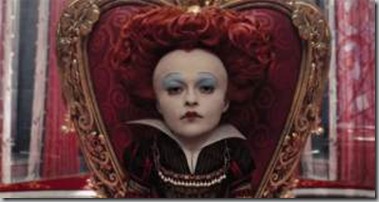 Michelle Malkin recently did a roundup of the type of civil behavior the Left would have us emulate. Warning: it’s pretty, uh, uncivilized.

She followed up today with The Hate Speech Inquisition.

It’s strange, ironic even, that the same people who deconstructed speech to the point where many words mean absolutely nothing (e.g. “racist”) now tell us how desperately “words matter.”

There isn’t a shred of evidence that deranged Tucson massacre suspect Jared Loughner ever listened to talk radio or cared about illegal immigration. Indeed, after 300 exhaustive interviews, the feds “remain stumped” about his motives, according to Tuesday’s Washington Post. But that hasn’t stopped a coalition of power-grabbing politicians, progressive activists and open-borders lobbyists from plying their quack cure for the American body politic: government-sponsored speech suppression.

Because that’s how we roll around here now. Never, ever let a good crisis go to waste.  We’re back to seriously talking about the “fairness doctrine” – an odd misnomer if ever there was one. And the leftwing victims groups are hauling ass to the finish line for their win:

But then, that’s how we do all science any more. It’s far more pragmatic that way. Because that’s what we need around here: fewer standards and more pragmatism.

Pragmatism: A form of relativism that holds that any belief that is useful is true and any truth that is inconvenient is necessarily untrue.

Posted by DEWEY FROM DETROIT at 11:55 AM