One World Government: it's sophisticated 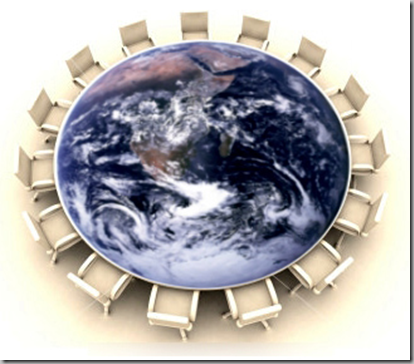 Take any seat at the table, they’re all alike

Sad Hill has a summary of the Washington Times’ allegation that playing along with the United Nations notion of ruling the world is a dangerous and illegal option for the United States:

The president cannot be seen as a mere instrument of the United Nations, which would relegate the U.S. Constitution to second-class status behind the U.N. Charter. If U.S. troops are going to be put in harm’s way, the authority must come from elected representatives in Washington, not from a bunch of international bureaucrats hanging out in Turtle Bay.

You really should read the whole thing, because it’s not as innocuous as you may think. Plus, there are a whole lotta’ links to other examples of the regime’s move to relinquish our sovereignty and embrace globalization. You know, kind of like the Europeans. They’re really so much more sophisticated than we are. 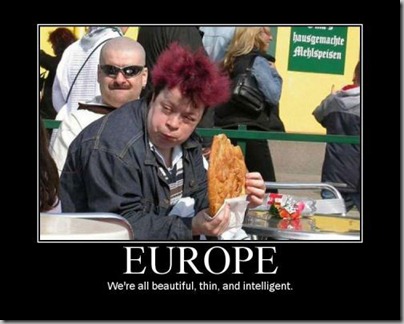 Posted by DEWEY FROM DETROIT at 4:20 PM