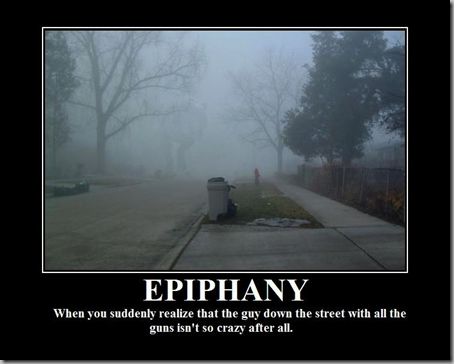 Q. Since when does the MSM ignore death threats by pro-union leftists in Wisconsin  towards public office holders?

A. Since they are directed solely at Republicans, whose policies they harbor deep contempt for.

Needless to say, had this been the other way around we would still be subjected to the preachy media magpies spouting off on how the rancorous hate rhetoric of the right had devolved into violence and threats of more violence. And every reference to this distemper of the right would be punctuated by a piece denouncing guns, citing the number of gun deaths and injuries in the country in the past 24/48 hours, and a profile on some crazy person of the conservative (non-progressive) persuasion who still wants to own guns, and protect themselves rather than depending on an underfunded, understaffed and over stretched police force.

However, since the threats are against Republicans in Wisconsin who voted “against the  unions” (as opposed to “in favor of their state’s solvency”) and are clearly coming from members of the left, pro-union side, what have we heard from ABC, CBS, NBC, CNN, Ms.NBC, NY Times, WaPo, PBS, NPR, AP ? 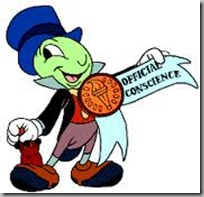 That’s right. Nothing. Despite their 3 week-long hyper-ventilating over the rancor, threats, incivility, and toxic rhetoric following the shooting of Congresswoman Gabrielle Gifford.  But these new threats by progressive types simply don’t fit their template. And they sure as hell don’t help them get their message out. So best to ignore them.

However, perhaps you’ve gone a bridge too far when even HuffPo contributor Stephen Stranahan is disgusted with the press blackout. His post includes one of the actual threats – just as charming as you might imagine, coming from the “let’s tone down the rhetoric and keep it civil” crowd. The threats are currently being investigated by the FBI and Wisconsin police: no news there.

Try to set aside whatever biases or preconceptions you might have for a moment and ask yourself why death threats against politicians aren't considered national news, especially in the wake of the all too fresh shooting of Rep. Gabrielle Giffords and other bystanders. And there hasn't just been one death threat, but a number of them.

If you read liberal blogs, you might have heard of some of these threats. Indirectly, anyway. Sarah Palin said the rhetoric should be toned down. The threats themselves were ignored and Palin was mocked.
On the other hand, if you read conservative blogs or listen to conservative media, you know all about these threats because people like Bill O'Reilly and Rush Limbaugh and websites like Newsbusters and BigJournalism have not only been talking about the death threats for days now but they've been talking about the mainstream and liberal media ignoring the threats for days.
Ignoring the story of these threats is deeply, fundamentally wrong. It's bad, biased journalism that will lead to no possible good outcome and progressives should be leading the charge against it.

In less developed parts of the world such reporting is known as agitprop.

Posted by DEWEY FROM DETROIT at 11:24 AM