Timothy Chapek has just broken into a house, when the homeowner shows up unexpectedly. Pandemonium ensues, right?

What? Are you not paying attention? We’re in Portland, people. The city that practically invented slackers.  Home of the first U.S. medical marijuana cafe. It’s easier to pick up a nickel bag  than a quart of milk. “Laid back” is not a motto here, it’s a mandate. 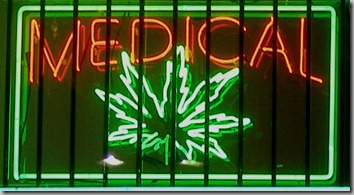 I’ll let Greg Gutfeld take it from here in How Guns Work:

Last night, In Portland, Oregon, a man named Timothy James Chapek called 911. The reason: He was terrified, and in distress. He thought he was going to die, and rightly so. After all, he had an unkempt beard.

But more important, Chapak had broken into a house, and was there, in the bathroom taking a shower – when the homeowner returned. The homeowner asked Chapek what he was doing, and Chapek responded by locking himself in the john, and calling 911.

The reason? He told the 911 operator: he thought the owner, a woman, had a gun. Yep, he sought the help of law enforcement because he feared an armed lady who he just tried to rob.

The homeowner also called the cops, but the real story is the change in behavior, whenever a gun enters the picture. If someone thinks – and fears – that you have a gun, he becomes wonderfully compliant. 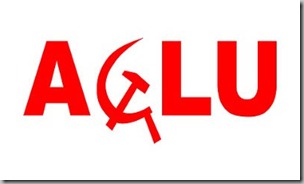 Posted by DEWEY FROM DETROIT at 8:28 AM