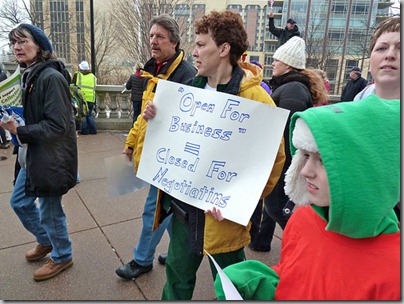 Today we examine how flawed logic, in this case the confusion of cause and effect, creates flawed conclusions. Fallacious arguments are always problematic, but when held forth by the President as the basis for national economic policy it’s beyond disturbing.

"The best economic policy is one that produces more college graduates," President Obama said in a speech today on education. "I'm confident these reforms will help us meet the goal that I set when I took office -– which is, by the end of the decade we will once again have the highest proportion of college graduates in the world. We'll be number one again. That's my priority. "

Nothing against college graduates — I am one myself — but it seems to have escaped the president's notice that some of the most successful entrepreneurs in modern America, including Microsoft's Bill Gates and Paul Allen, Apple's Steve Jobs, Facebook's Mark Zuckerberg, Enterprise Rent-a-Car's Jack Taylor, Oracle's Larry Ellison, Dell computer's Michael Dell, movie and music producer David Geffen, and Las Vegas Sands CEO Sheldon Adelson — are not college graduates.

It seems to me that president is wrong, and that the best economic policy is not one that "produces more college graduates," but one that produces more entrepreneurs. If producing a high proportion of college graduates were the secret to economic success, Belgium would be the world's economic powerhouse. Making college completion rates a priority does funnel taxpayer money to college professors, a reliable Democratic constituency. But as economic policy, it strikes me as at best questionable

To which Glen Reynolds (originator of the Education Bubble concept) explains how this helpful advice from the President violates his basic rule of  “subsidizing markers” instead of traits:

In these times we all need to reassess what we spend our money on. The economic value of a college degree? It all depends. Do the math. 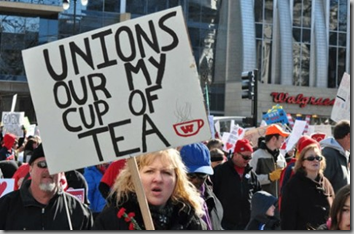 College Graduates? Or just the students of one? 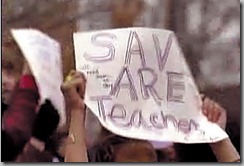