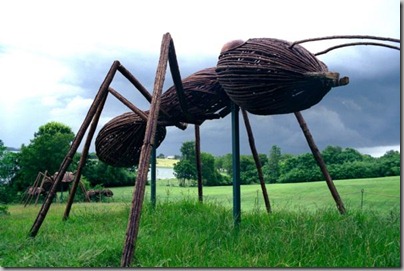 Planet of the Ants

I know it’s  “Shut Up and Sing” Wednesday, but Alec Baldwin is just going to have to wait another week for his slot on my honor role. Due to breaking news, I’ve expanded my awards selection candidate list - this week only –beyond the usual “celebrities speaking stupidly” to  include stupid international organizations chartered to:

Yes, this week’s winner hands down is the United Nations for their upcoming proposal to give “Mother Earth” the same rights as humans. When they say “you can’t make this stuff up” this is what they’re talking about.

Here are the essentials:

Bolivia will this month table a draft United Nations treaty giving "Mother Earth" the same rights as humans — having just passed a domestic law that does the same for bugs, trees and all other natural things in the South American country.

The bid aims to have the UN recognize the Earth as a living entity that humans have sought to "dominate and exploit" — to the point that the "well-being and existence of many beings" is now threatened.

Aside from the fact that I don’t see anywhere in the UN charter a mandate to protect cockroaches (although it does so routinely), I will say this; I do believe that in Communist Bolivia under the rule of Evo Morales that bugs, indeed, have the same rights as humans.

I have nothing else to say. Other than “congratulations” to the UN: I didn’t believe it could possibly prove itself to be more dangerously inane than it already is.  A good reminder of why we can never allow our cynicism to grow lazy. One World Order never sleeps.

Cultural side note: the last UN initiative to protect bug rights by banning DDT resulted in the humane salvation of trillions of mosquitoes, while killing, regrettably, 30 million humans.

If you were a bug, what kind of a bug would you be? 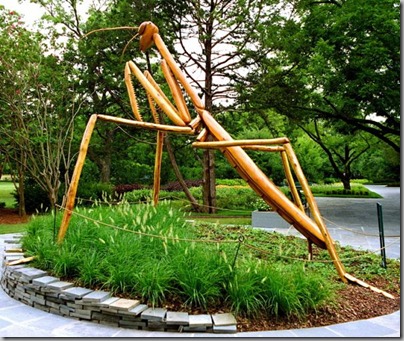 Posted by DEWEY FROM DETROIT at 11:41 AM