Our Lord of the Flies

“The evil spirit lies like a fly at the door of the human heart.”  Talmud

It’s amazingly hard to keep flies away – even in the White House - when you continue to generate so much garbage that attracts them. Take yesterday’s celebration of the 90-day anniversary of President Barack Obama’s signing of the Affordable Care Act, aka Obamacare: 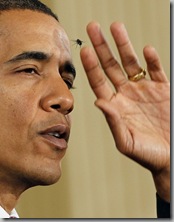 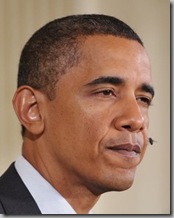 The Fly has landed 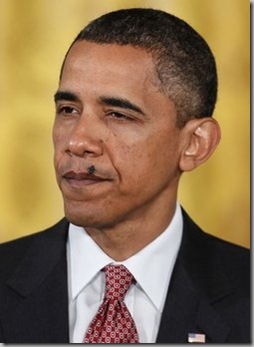 What kind of man doesn’t swat a fly away?

A review of William Golding’s allegory, Lord of the Flies, in 30 words or less: 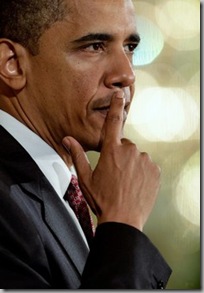 Hmmm. I wonder what it all means?

Posted by DEWEY FROM DETROIT at 2:18 PM