Is English a Second Language Here?

I once worked for a boss who was a stickler on grammar and syntax and went into apoplexy if there was a typo in your report (this was a finance department, mind you,  and these were financial reports not Pulitzer material). If you defended your mistake, especially if you pointed out that the numbers were all correct, he would give you a hard stare and advise you that if you couldn’t get the insignificant things right, no one could trust you on the important stuff.

I of course thought of him fondly when I read this post at Hot Air regarding the official release of the text of the President’s letter to the  G-20 members. This is from the official White House Website – THE WHITE HOUSE!  You need to read the entire thing, but just to entice you, here is an example of the spelling and formatting errors contained in the body of the letter: (From the WHITE HOUSE!)

It gets worse. Go see for yourself.

I step aside to allow my betters to continue to rule the nation in the manner they see fit. 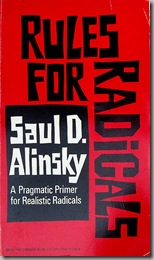 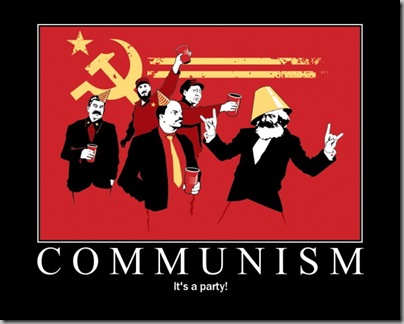 PS letter released yesterday afternoon, as of  6-17-10, 3:17, it’s still not corrected on WH website. They’re probably all busy - beer Pong Saturdays and all.

UPDATE: Someone must have broken in to the pong game because the original has now been taken down and replaced with a PDF, but in anticipation Ed Morrissey had already captured a link to the cached document  here. He also provides these two updates:

Update: I’ve gotten a number of e-mails saying these look like artifacts of optical character recognition (OCR) from a scanner or fax machine output.  I’d agree with that, but that hardly lets the White House off the hook, either.  Anyone using OCR knows that it requires a lot of fixing on the back end.

Update II: So Right notes that the White House published the PDF as a correction to its website earlier today.  I think it’s impoltant to keep up with the developments in this story.

Big, Big H/T to Ed Morrissey and Hot Air for breaking this impoltant story and capturing the original doc.

What a bunch of yahoos.

Posted by DEWEY FROM DETROIT at 3:17 PM