This is brilliant! I finally get it!

First, we elected some bad actors from various film genres to Congress: 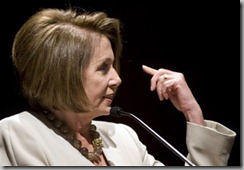 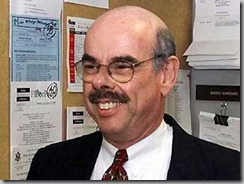 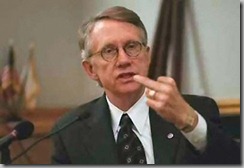 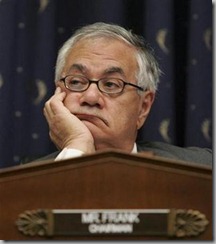 Then we elected a poseur as President, 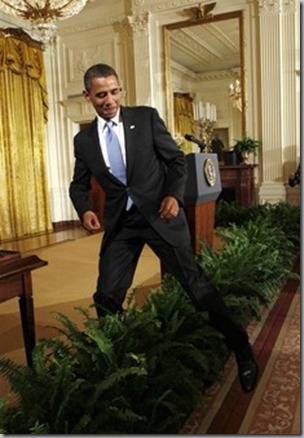 with a fashion-icon trophy wife. 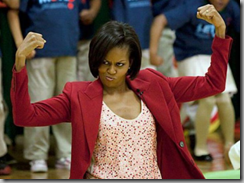 Next, we found a comedian for the Senate… 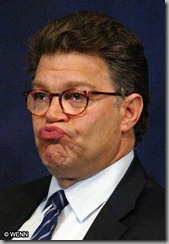 lined up  a few run-of-the-mill sidekicks, 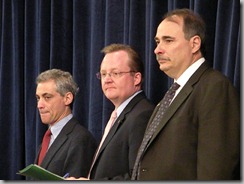 and hired a life-long character actor as sidekick. 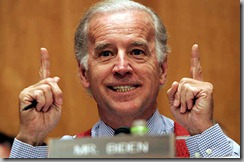 And now, today, we bring in a fake republican who plays a fake newsman on the Comedy Central Channel… 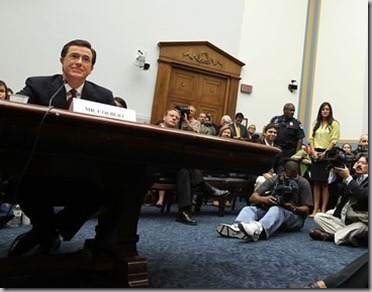 to testify before the Congressional Judiciary Committee about illegal immigration and farm workers.

I finally get it!

Good guesses, all, but no. It’s a remake of an old favorite: Extreme Makeover: America

I believe we’re still working on the pilot, and reviews so far are mixed. So no word yet as to whether it will be picked up for next season. Decision to be announced this November.

As a footnote to this shameful show, brought to you by the Democrats, I must commend the behavior of Detroit’s own Democratic Congressman, John Conyers – something I thought I’d never have the occasion to do.

To his credit, in an attempt to maintain at least a semblance of respectability in his committee, he requested that Mr. Colbert  excuse himself from the hearing, which of course Mr. Colbert declined to do. After all, he’s auditioning for a sweet role.

Posted by DEWEY FROM DETROIT at 3:27 PM