Barack Obama did not bring us to this first circle of hell on his own. He was aided and abetted by 1) an education system with a relentless propaganda agenda, 2) a media oligopoly that has completely abrogated its First Amendment responsibility and 3) a celebrity dominated culture that is largely a product of the first two. --Prologue, Know Thy Enemy

Thus far we’ve seen how the Education System has been turned into an enemy of the people and discussed how ordinary citizens can take it back. We’ve also scrutinized the Hollywood-Big Media cartel and considered how conservatives can break the syndicate’s stranglehold from both outside the tent and inside the tent.

We’ve examined how the emergence of the celebrity culture, a by-product of  50 years of education and media indoctrination, has created a largely vacuous society.

In this, the final installment of the Know Thy Enemy/Beat Thy Enemy series, we look at the process required to neutralize the effects of this false idol cult. It won’t be easy; the number of inane people in search of ever more inane celebrities to follow and emulate has reached the epidemic stage.  When it looks like we’re starting to run low on current cult-figures of questionable character and achievement, we just create more out of thin air. 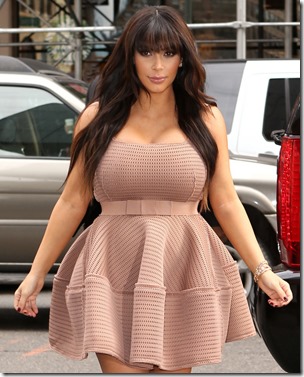 Or, in the case of the Kardashians, fat air.

It doesn’t seem to matter that most celebrities, including those of the new ruling class, are so inconsequential intellectually and artistically they could technically be classified as a hoax. The true believers, groupies, and devotees comprise a new class of social x-rays, in ways that Tom Wolfe never intended. 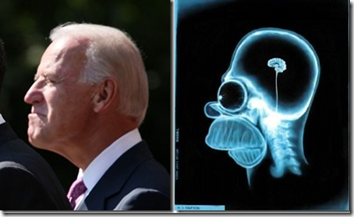 I mean that in the best way possible

There was a time when celebrities represented all the best superficialities that life had to offer: fashion, style, manners, carriage, and glamour. 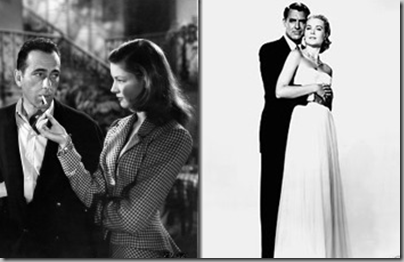 Today’s Tinsel Town ornaments are more likely to be grungy, ill-mannered, uncouth boors (not be be confused with the new celebs of the ruling class who are likely to be well-groomed, well-dressed, ill-mannered boors). Yet children, of all ages, still want to be just like them.

Until we’re successful at dismantling the alarmingly off-course education system and dangerously biased media complex, the brainwashing of citizens young and old will continue unabated. I’m doubtful we can stop this insidious cult of the superficial dead in it’s tracks, but we can beat it back. If everyone grabs a stick and starts beating; hard, about the head.

If we prevail in our efforts, critical thought will once again be an integral part of education and engrained in the collective intellect. When that transpires, people will no longer take their cues on how to think and vote from clueless celebrities and agenda driven infotainers. They will once again be able to differentiate truth from the specious argument. And the once-again educated citizens will be able to spot and reject pandering, agenda driven appeals aimed at their emotions rather than their brain.

If people begin to think for themselves again they’ll stop accepting “received knowledge” from the media.  That means that the media will stop giving liberal artistes – of both the Hollywood and Washington D.C. persuasion - so much air time and stop treating them with such deference. That’s  a Win-Win: the power of the entertainment/ruling class celebrities is diminished and we won’t have to listen to them.

If we prevail, people will never again accept schlock “consensus” science as proof of anything. Instead, they will require more from what passes as “scientific” research. They will  demand answers to the three M’s behind the “research:” motive, methodology and money. 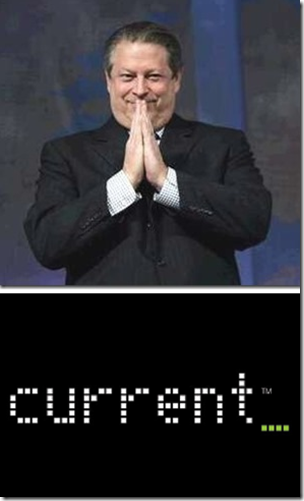 Yeah babe, it’s not the money; it’s the amount

Should our side prevail, no one will ever again say “I wonder what Cheryl Crow thinks I should be doing to save the planet?”

If we prevail, people will cease paying attention to the antics of Sean Penn as he employs all the diplomatic skills he learned in acting class to curry favor with socialist tyrants on our behalf. In fact, if we prevail, people might even consider his behavior treasonous.

Should we prevail, no American will abide Canadian Jim Carrey’s inane tweets and tunes about our right to bear arms. And by the way, I see he recently discovered that “thought is responsible for if not all, most, of the suffering we experience.” Really, Jimbo?  Then I assume I can put you down as agreeing in principle that guns don’t kill people? Apparently thoughts do; would you like to outlaw them too? That would fall under our First Amendment right to free speech, which they don’t have in Canada either.

If we prevail,  people will once again be able to analyze data, not just accept it as fact. When that happens, they won’t have to rely on Ben Affleck and Matt Damon to educate them on the scientific principals of hydraulic fracking.  Maybe their newfound critical thinking skills will even cause people to wonder why the Saudi Arabians funded their movie in the first place.

And should we prevail at beating the beasts back, the newly educated citizenry will not be knee-jerked into boycotting companies that frack for natural gas just because Susan Sarandon and Yoko Ono combine their choral skills to plead “Don’t Frack My Mother.” Because by then people will understand that Susan and Yoko know precisely as much about fracking as they do other economic, environmental and social justice issues.

I can’t promise that reforming the education system will necessarily improve the overall quality of entertainment offered by Hollywood, but I’m certain there will be a greater variety on offer. I realize that replacing school indoctrination with critical thinking skills doesn’t guarantee that young people won’t still choose to go to crappy movies, attend crappy concerts and download crappy songs. But I have to think they will be a bit more discerning about the selection of their President than they are about a simple weekend diversion.

If we successfully fix the mess of the education system and effectively address the disequilibrium of the media, the culture of celebrity will begin to diminish. Stopping the constant onslaught of false ideas, fallacious premises and debauched values will weaken the influence of celebrities who deal in the business of false ideas, fallacious premises and debauched values. People who rediscover the joy of thinking for themselves are likely to be a bit more discriminating in their idol worship: both the celluloid variety and the political sort.

We may eventually come around to the point where idols again represent something worth idolizing, even if that something is only superficial. I’m okay with  pop-culture celebrities being admired for their style; as long as we expect our political class to be more substantive and hold them to a higher standard of intelligence, character and behavior.

And occasionally, perhaps, we will be fortuitous enough to get both style and substance rolled into one; and the media will no longer have the power to persuade you otherwise. 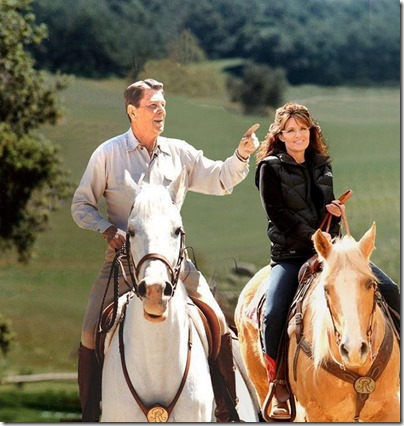 I have a dream

So I have a dream. I dream that we fight until we prevail; that the country remains a bastion of intellectual and economic freedom, that people continue to be independent in spirit and action, our economy once again begins to grow, people prosper and we all grow stronger. In short, I dream that America survives and remains, as it has for over 200 years, to be the world’s last, best hope. 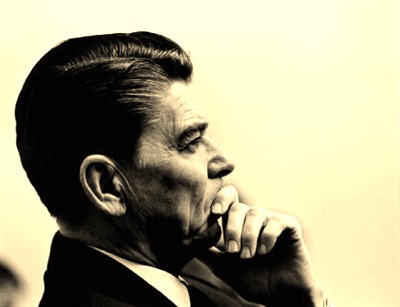 “Freedom is never more than one generation away from extinction. We didn’t pass it on to our children in the bloodstream. It must be fought for, protected, and handed on for them to do the same, or one day we will spend our sunset years telling our children and our children's children what it was once like in the United States where men were free. – Ronald Reagan

Linked By: Larwyn’s Linx on Doug Ross@Journal, and  iOwnTheWorld’s Cardigan, and BlogsLucianneLoves, and Free Republic, Thanks!

Posted by DEWEY FROM DETROIT at 6:35 PM