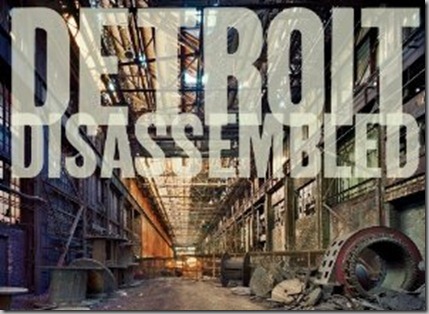 Well look at you, little Timmy Geithner! All grown up and writing misleading editorials for the Washington Post instead of just forgetting to pay your taxes.

While it remains unacceptably high, Detroit’s unemployment has fallen nearly one-third over the past two years. The car companies are leading a comeback in American manufacturing. And while we will not get back all of our investments in the industry, we will recover much more than most predicted, and far sooner.

The reality, explained by Ed Morrissey:

Well, that’s true … as far as it goes.  The jobless rate for Detroit spiked to 15.9% in September 2009 before settling down to April’s 11.3%.  However, Detroit unemployment was 12.3% in January 2009, when Obama took office, so the actual delta for his entire term is one percentage point.  Over a two-year period — the time frame Geithner uses — it dropped about three percentage points (from 14.5%), which would be more like a fifth than a third.

As you can see, those of us stuck in Michigan are way ahead of Obama’s Winning the Future curve. That’s WTF to you, chumps. 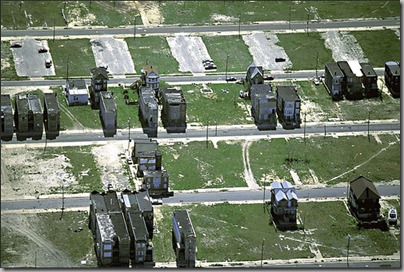 Detroit: Made in America, disassembled in Washington.

Posted by DEWEY FROM DETROIT at 6:28 PM