Let’s Get the Party Started 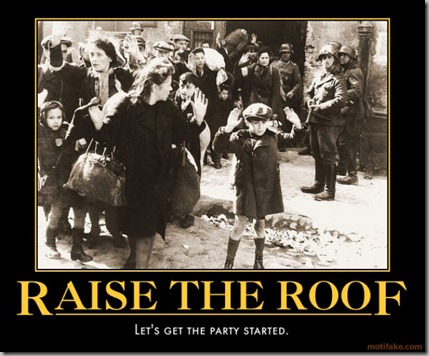 Yesterday the stock market took a dive, amid bad U.S. economic signals. The financial press primarily blamed it on an impending Greek debt default (which we’ve only known about for a year now). Here’s how the story goes: U. S. investors are nervous because Moody’s said it is likely to downgrade the paper of major European banks holding Greek notes.

Today, U.S. economic signals were “unexpectedly” better than expected - for a change - and the early market is on the rise again. No mention of Greek default, Greek riots or European bank downgradings as a contributing factor.

So maybe, just maybe, the U.S. stock market is more sensitive to U.S. economic news than to Moody’s downgrading EU bank notes or rioting in the streets of Athens?

Is it possible that even the WSJ is covering Obama’s rear end on the economy now? It’s either that, or they have no more clue as to what drives the stock market that Eddie in the mailroom. Is it any wonder the citizens grow more cynical by the day?

Besides, if Greece wants to avoid defaulting on its loans, they should just follow Moody’s excellent advice to the U. S. government on default risk, and raise their debt limit!

So kids, now do you see how the world of finance works? Just like politics. 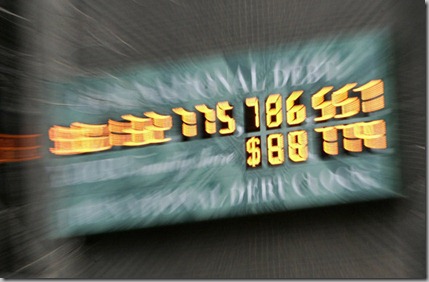 I don’t know about you, but I’m starting to get woozy.

Posted by DEWEY FROM DETROIT at 12:06 PM