Memorial Day is commemorated in small towns across America all year long. This is about one of those memorials, originally posted on March 12, 2011, for one of those fallen heroes.

I repost it today, Memorial Day, in hope that we never forget why we fight, why we must fight and why we mourn.

Why do we mourn our fallen heroes? 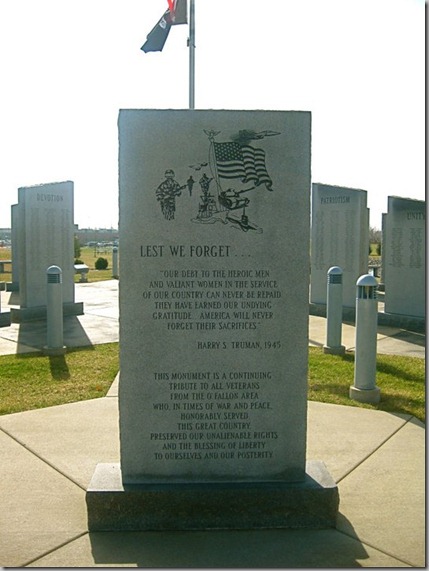 In the words of Harry S. Truman,

“Our debt to the heroic men and valiant women in the service of our country can never be repaid . They have earned our undying gratitude. America will never forget their sacrifices.”

A1C Zac Cuddeback was shot in the head by an Islamofascist in Germany last week. Yesterday he made his final return home to O'Fallon, Illinois.  He will be laid to eternal rest today, March 12, 2011. Officiating will be Father Bill Hitpas, who also baptized Zac just 21 years ago at St. Nicholas’s church. 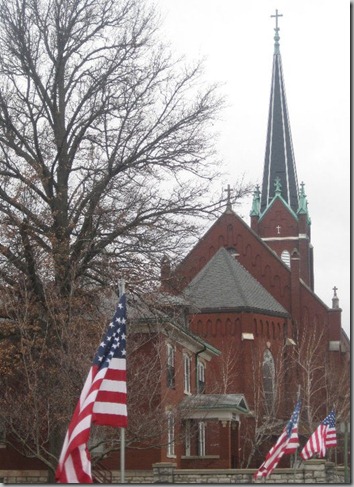 He was welcomed home last evening in a procession that made it’s way from nearby Scott Air Force Base to Zac’s uncle’s house in O’Fallon. The processional route was lined with 1000 flags  provided by the VFW and placed by local townspeople. 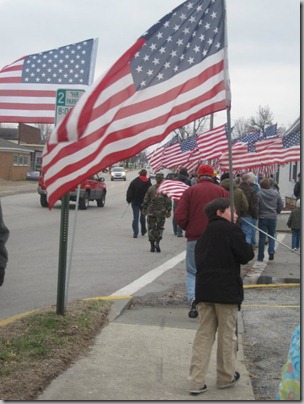 Also lining the route as Zac came home were his airmen colleagues from the Air Force Base, a local Boy Scout Troop, and hundreds of people who just wanted to turn out to express their condolences and to offer a small thanks to Zac. Instead, to their surprise, Zac’s family thanked them for coming. These are the kind of people you’re likely to find in fly over country.

The somber military procession began  at the Air Force base and rolled slowly through town. It was headed up by fire and emergency trucks from surrounding towns and over 200 Patriot Guard Riders who  have made it their mission to accompany fallen heroes to their final resting place, and to shelter and protect the family from the likes of viral protestors from Westboro Baptist church. 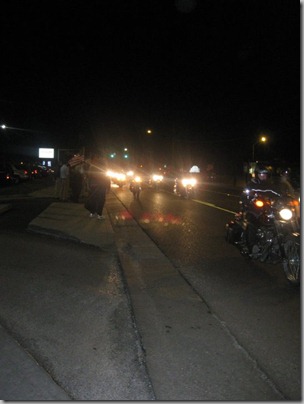 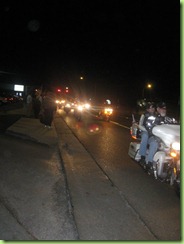 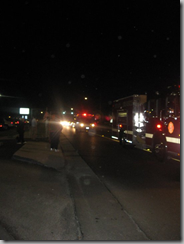 Earlier last week people, churches, businesses and schools all over town honored Zac in any way they could. To some people it might seem a perfunctory gesture and even inconsequential, especially in comparison to the sacrifice made by Zac. But imagine if Zac were your son, brother, grandson, husband, nephew or friend. You would feel otherwise. You would feel the small gesture was quite profound. And you would be grateful. 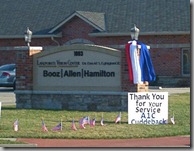 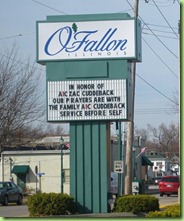 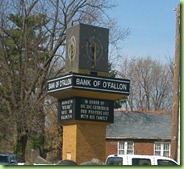 Because you would know that sometimes simply recognizing great sacrifice is all we can do.

Also in advance of yesterday’s funeral cortege, airmen and locals turned out to plant flags along the entire funeral route.

They began in the cornfields outside of town, 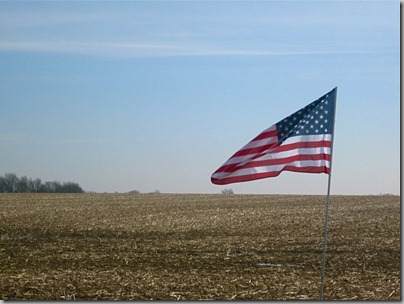 and through the suburban style neighborhoods 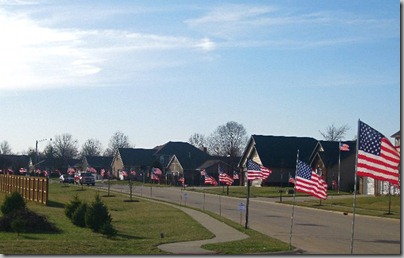 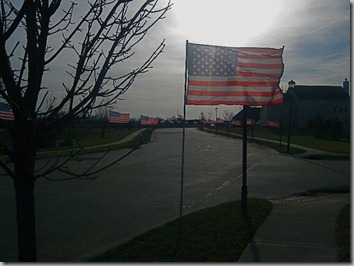 to the home of Zac’s uncle, where he laid last night. 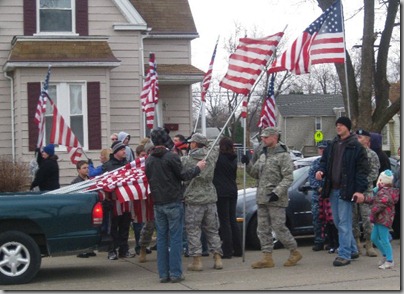 If you’ve seen Taking Chance, the story of Lt. Col. Michael Strobl’s mission as a military escort accompanying the body of a fallen Marine home to his family in Wyoming, you might better understand the sense of honor and dignity that overwhelms everyone involved in delivering a fallen soldier home. 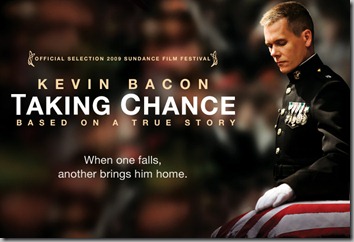 There is nothing inauthentic in this journey. People turn out simply to bow their heads and thank the selfless soldier who gave his own life to protect our values and way of life. You form the natural sort of bond that we do with our guardians. It is not one that can be manufactured of - or from - cheap emotions. Rather, it is an indelible linkage to something in our life that’s good and true.  It is at once simple and profound: a bond that requires no words to explain why we fight, and why we must.

Linked By: Zilla of the Resistance Thanks MJ!

Posted by DEWEY FROM DETROIT at 9:13 AM