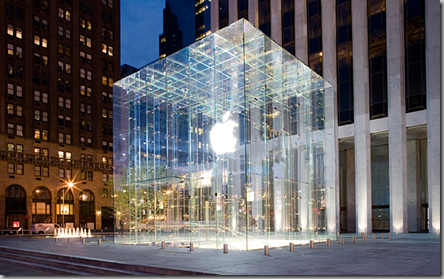 A special Toy Story, brought to you by Steve Jobs

In retrospect, pretty much everyone agrees that Steven Jobs was one of the masters of the 2oth century universe. His vision, creativity, intelligence, commitment and work ethic allowed him to shift life into a new, faster lane.

So much has already been written about his exceptional gifts and contributions to the modern world that I can’t add much. Everyone knows by now just how special his gifts were and how special his life was.

But did you know that his birth mother knew he was special even before he was born? Maybe that’s why the young, unmarried graduate student chose life for her baby rather than abortion. I choose to believe she knew that her baby’s life was special. Because, yes, every life is special.

I’m sure Paul and Clara Jobs felt that the baby boy they adopted and named Steven was special. I’m quite certain they were glad that his mother choose to give birth to her out-of- wedlock baby (what an anachronism that is) rather than death. I doubt that any of them knew exactly how special their son would one day be considered in the eyes of the techno-world, but the first time any of them held him I bet they knew he was very special anyway. 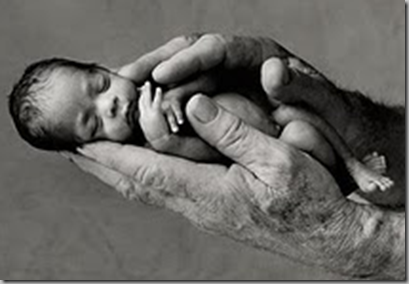 Kevin D. Williamson has a fine column at NRO regarding Jobs and the Occupy Wall Street crowd if you’re so inclined:

“I was down at the Occupy Wall Street protest today, and never has the divide between the iPhone world and the politics world been so clear: I saw a bunch of people very well-served by their computers and telephones (very often Apple products) but undeniably shortchanged by our government-run cartel education system. And the tragedy for them — and for us — is that they will spend their energy trying to expand the sphere of the ineffective, hidebound, rent-seeking, unproductive political world, giving the Barney Franks and Tom DeLays an even stronger whip hand over the Steve Jobses and Henry Fords. And they — and we — will be poorer for it.”

Prepare yourselves, the administration is hell-bent on instigating a real-live class warfare. God help them; once they get it launched and realize they can’t control it any better than they could the “democratic” revolution in Egypt and Libya, they’ll need it.

Posted by DEWEY FROM DETROIT at 1:45 PM