“Up Against the Wall, Mother Jones, Inc.” The OWS Crowd Gets Tough. 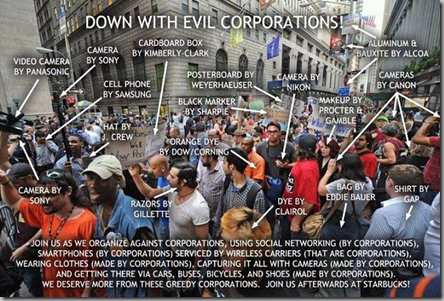 I must tell you that for the first time in my life I actually fear for the country’s ability to maintain social order.

When you have a ruling party stoking the fires of class warfare, it’s probably time to order Glen Beck’s emergency food kit.

We have a pack of economic imbeciles,  orchestrated by community organizers and union-mob bosses, who have gone on holiday to set up camp and get in people’s faces in order to rage against unfairness and corporations. I would be dumbfounded if you could find more than 1 in 1000 of the merry pranksters who could correctly explain how a corporation actually makes money. Or coherently explain what they are trying to achieve by Occupying Wall Street. I will disregard the fantasy Christmas Winter Holiday wish list published on their website. It was so moronically ignorant of even the most rudimentary economic concepts and common sense that even some of the squatters felt compelled to disavow it.

And yet, unlike the Tea Party’s “angry mob” this one seems to pass muster with the administration. The President commends them, his press secretary says it’s just like the Tea Party, only democratic, Pelosi defends them and Biden agrees. Meanwhile commie Van Jones is actively fomenting a revolution. I’m sure he wishes that Obama hadn’t dragged his feet on getting that civilian police force in place that’s going to be “just as powerful, just as strong, just as well funded as the military.” 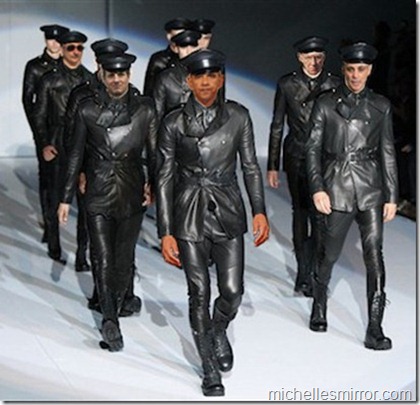 It doesn’t seem like such an innocuous way to create or save civil service jobs now, does it?

What the HELL is going on around here?

Allow me to explain. They are the Wons they’ve been waiting for. This is what they came to do. Really. Like paranoia, just because Glen Beck is crazy doesn’t mean he’s wrong.

If you still don’t believe that the Marxist/socialists have had their eyes on America as their prize for a long, long time, you’ve either not been paying attention or you’re one of the progressive sheeple “occupying” Wall Street who thinks you just dreamed up the socialist nirvana of America without borders and corporations all on your own. Or, worse yet, you are one of the titans of Wall Street who donated a gazillion dollars to “Organizing for Obama” to elect this posse of Stalinist morons.

Back in the early 90’s I had a colleague who I considered a bit reactionary, and altogether too extreme for polite society, because he and his wife had decided to homeschool their children.  In retrospect, they appear to have had the wisdom of Solomon and the foresight of a Steve Jobs.

Of course, it’s not as if the Marxist/socialists tried very hard to hide their agenda. They told anyone listening exactly what they intended to do. They told us exactly how they intended to do it. We were just all too busy, and, let’s face it, no one really thought  that America would ever give itself over to communism. We’re independent. And free. And we practically invented modern democracy and free market capitalism, right?

It seems that while we were busily complacent, others were busily… busy. Very busy indeed.

And if I still don’t have your attention, it’s time to revisit the Cloward-Piven Strategy for America. The strategy was originally unearthed by David Horowitz in Discover the Networks:

The strategy of forcing political change through orchestrated crisis. The "Cloward-Piven Strategy" seeks to hasten the fall of capitalism by overloading the government bureaucracy with a flood of impossible demands, thus pushing society into crisis and economic collapse.

The strategy was further explored by James Simpson in a series of articles in American Thinker. In this one he cites the original source article:

In their Nation article, Cloward and Piven were specific about the kind of "crisis" they were trying to create:

By crisis, we mean a publicly visible disruption in some institutional sphere. Crisis can occur spontaneously (e.g., riots) or as the intended result of tactics of demonstration and protest which either generate institutional disruption or bring unrecognized disruption to public attention.

It gives a rather more sinister twist to the term “community organizer” does it not?

The Coward and Piven strategy was made famous by Glenn Beck – you know: that whacky guy with the whacky agenda? Cassandra’s come in every guise. So let’s not focus on the messenger while the other side, with their nihilistic agenda, continues to Grind America Down. 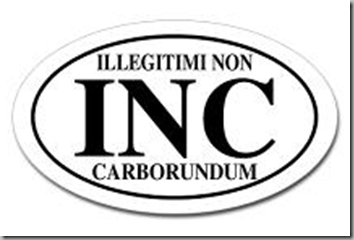 For the record: Mother Jones Inc. is a 501(c)(3) “not for profit” corporation: that doesn’t mean they don’t make a lot of money, it just means they don’t have to pay any taxes on it.  So you could say that they’re not paying their fair share – not helping to spread the wealth around. They get a pass though, because they’re sort of an “educational”  public service. See how that works? 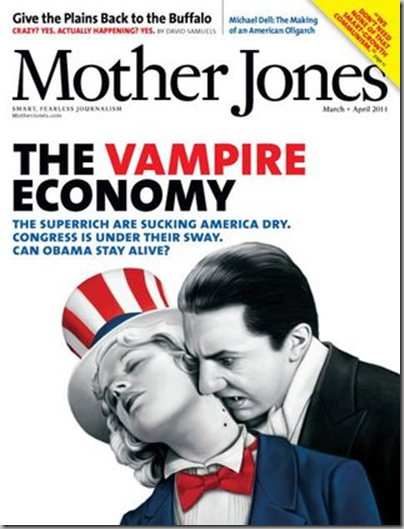 Linked By:  Larwyn’s Linx on Doug Ross@Journal, Thanks!

Posted by DEWEY FROM DETROIT at 11:46 PM