Hey Detroit - don’t worry; we are on correct path comrades!

On Powerline, Steven Hayward reports on the President’s much vaunted career as a constitutional professor: Barack Obama, Constitutional Ignoramus, explaining just exactly how narrow his  academic scope was:

His course on constitutional law, one of several constitutional law courses on the U of C curriculum, dealt exclusively with the equal protection clause of the 14th Amendment—the favorite, all-purpose clause for liberal jurists to use to right wrongs and make us more equal by judicial fiat.  There is no evidence that Obama ever taught courses that considered other aspects of constitutionalism, such as executive power, the separation of powers, the Commerce Clause, or judicial review itself.

He claims to have a copy of one of Obama’s final exam questions from his U of C class on constitutional law:

I have a copy of one of his final exams.  It is a long hypothetical involving civil rights, which begins thus:

As MOTUS has pointed out:

“You would have to be an ignoramus not to be able to figure out what the wright right answer to this question from Professor Obama is.”

Let’s hope the press corpse is at least as smart as his constitutional law students were.

Oh, and just for the record: Detroit got 100% on that test, butt still hasn’t figured out the right answer.” 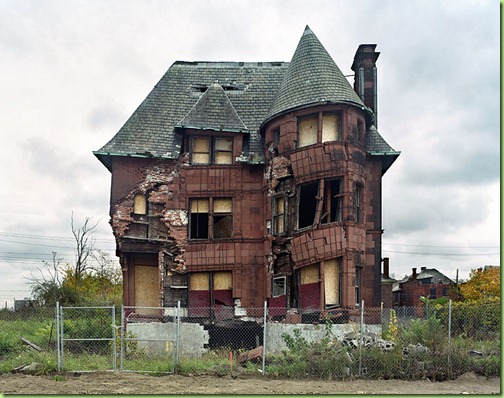 Detroit: I give it an A-

Pay attention America, as Detroit slogs through the only conceivable end of 40 years of complete and abject dereliction of fiduciary duty on the part of its stewards, there is lesson to be learned. This is what happens when you govern with only one side of the ledger. 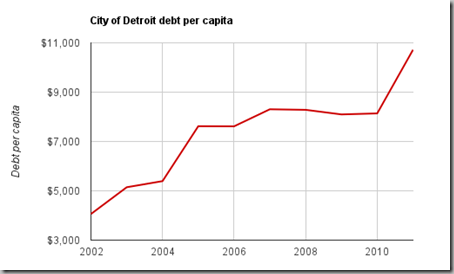 Don’t worry: we are on correct path comrades!

Linked By NOBO2012 on Free Republic, Thanks!