A Mark Steyn Thought on Christmas 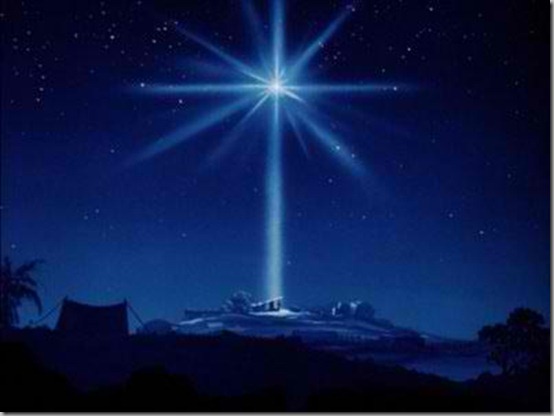 With the angels let us sing,

Alleluia to our King;

Christ the Savior is born

And ponder along with Mr. Steyn the price extracted for the sound of silence in a world still populated with too many men of ill-will:

On this Christmas Eve, one of the great unreported stories throughout what we used to call Christendom is the persecution of Christians around the world. In Egypt, the “Arab Spring” is going so swimmingly that Copts are already fleeing Egypt and, for those Christians that remain, Midnight Mass has to be held in the daylight for security reasons. In Iraq, midnight services have been canceled entirely for fear of bloodshed, part of the remorseless de-Christianizing that has been going on, quite shamefully, under an American imperium.

Not merely the media but Christian leaders in the west seem to be embarrassed by behavior that doesn’t conform to their dimwitted sappiness about “Facebook Revolutions”. It took a Jew to deliver this line:

When Lord Sacks, chief rabbi in England, rose in the House of Lords to speak about the persecution of Christians, he quoted Martin Luther King. “In the end, we will remember not the words of our enemies, but the silence of our friends.”

And God bless us, everyone.

Posted by DEWEY FROM DETROIT at 10:53 AM